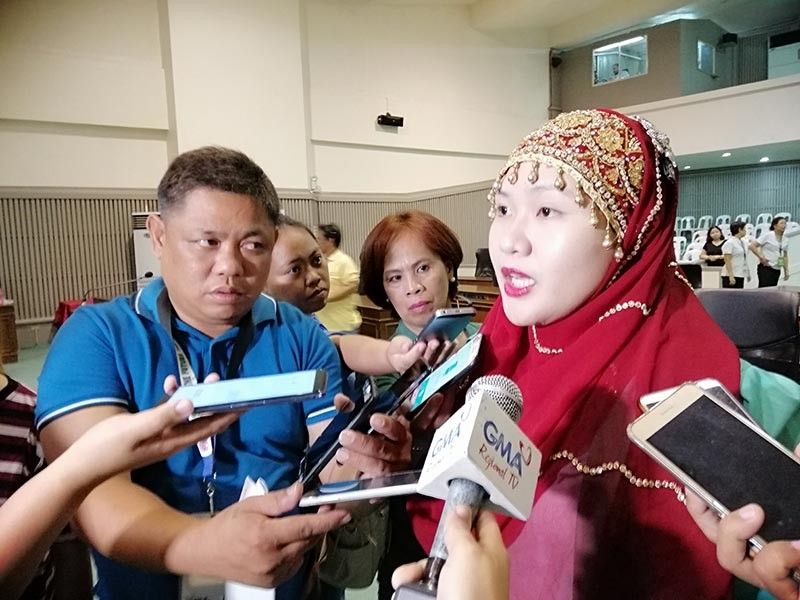 Aguio said Sudagar has until July 30 to vacate her post, after the NCIP had already issued the Certificate of Affirmation (COA) from the central office. This allows newly-elected IPMR Datu Demetrio Bolo of the Bagobo Klata/Guiangan tribe to succeed the position.

He said Bolo is expected to assume his post sometime in August.

Sudagar's status has been the discussion subject on Tuesday, July 9, during the regular session at the Sangguniang Panlungsod, wherein some councilors questioned her name still being included in the roll call.

Councilor Diosdado Mahipus, Jr. said the former IPMR should have vacated the position when she ran as second district councilor during the 2019 midterm elections, but lost. The Council also raised concerns on the pending case of disqualified IPMR Cherrie Ann Codilla filed before the court.

Aguio, however, said Codilla's petition has no bearing on Bolo's assumption into office because the court did not file any stoppage order on the re-selection process conducted last May.

Meanwhile, he said his office has already communicated with the City Council regarding the IPMR status.

The Vice Mayor said on Wednesday, during a media briefing at the City Council, that the Council is still awaiting the court's decision regarding the IPMR matter.

NCIP issued Sudagar the hold-over status covering the periods June 30 to November 30, 2018, or until a successor had been selected.

This, after the agency disqualified Codilla after lacking the genealogical requirements set by NCIP. Codilla, until now, contests her disqualification at court.