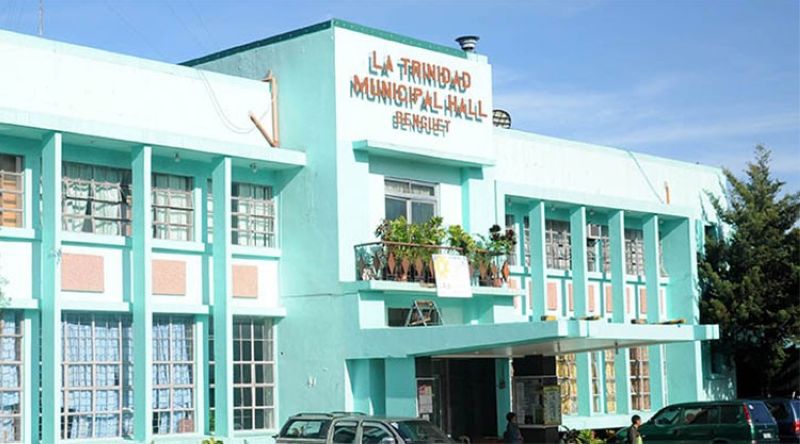 LA TRINIDAD, Benguet -- A public hearing is set July 15 for the implementation of the barangay tanod system in the province capital.

“There is a need to update existing Barangay Tanod guidelines to conform with the policy of the municipality in its coordinated and participative approach in managing peace and order and disaster risk reduction community based programs,” added the proposed ordinance authored by Vice Mayor Roderick Awingan and Liga ng mga barangay president Councilor Charles Canuto as co-chairman.

The public hearing is set on 1:30 p.m. at the Lednicky Hall.

Canuto said barangay tanods consisting of community brigades of not more than 20 civilian volunteers in each barangay appointed by barangay captain.

For the 16 barangays of La Trinidad there should be 320 tanods however some barangays lack the peace keeping volunteers.

Canuto said the work of tanods is on a volunteer basis and most have regular jobs.

In the proposed ordinance, barangay tanod applicants must be a male or female, A Filipino citizen and a resident for at least one year in any of the Valley’s 16 barangays, registered voter, of good moral character, physically and mentally fit.

Applicants will be referred to the committee on peace and order of the municipal council and referred by the barangay captains.

The proposed ordinance tackles the qualifications of the barangay tanod applicants, duties and responsibilities and identification cards.

The municipal local government operations officer with the Municipal Advisory Council of La Trinidad Municipal Police Station were tasked in the monitoring and evaluation of activities of the brigade.