Hotel and casino in Lapu-Lapu gets BOI nod 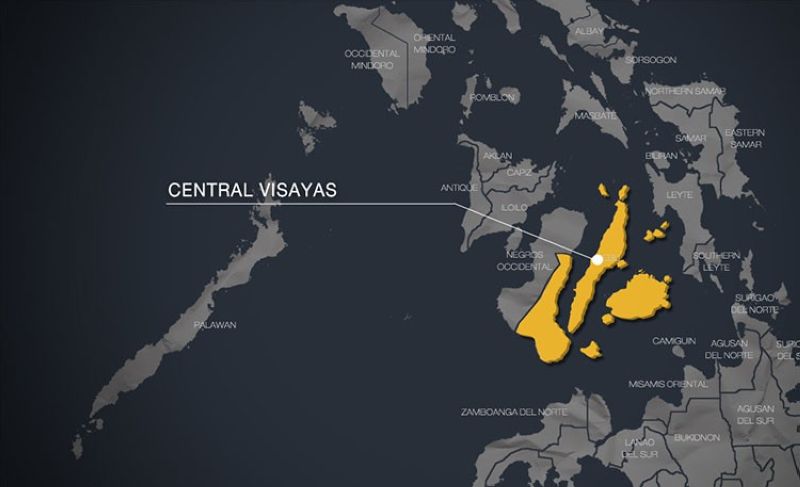 A HOTEL and casino project in Lapu-Lapu City and 13 other projects in Central Visayas with a combined estimated cost of P49.2 billion were granted fiscal incentives by the Board of Investments (BOI) in the first half of the year.

These new projects are projected to generate a total of 5,590 jobs, according to a report by the BOI Domestic Investments Promotion Service extension office in Cebu as of June 30, 2019.

The biggest is a P33.9-billion hotel and casino in Mactan, which was approved by the BOI in the first quarter of this year. It is seen to create 3,799 jobs.

Other big projects are a P7.9-billion steel manufacturing facility in Compostela, Cebu and another resort in Lapu-Lapu City with a project cost of P2.3 billion.

Both projects were also registered in the first quarter. The steel factory is projected to create 300 jobs while the resort will employ 332 people.

Other projects registered with the BOI in the first quarter were a health services facility in Dumaguete City, Negros Oriental with a project cost of P849.16 million, a P500-million resort in Lapu-Lapu City, and a P1.3-billion coconut processing facility in Bacong, Negros Oriental. These three facilities are seen to provide jobs to a total of 809 people.

The BOI report also listed eight projects with a combined cost of P2.19 billion that were approved in the second quarter.

The biggest is a transport company based in Amlan, Negros Oriental, which reported a project cost of P604.18 million. This is seen to create 27 jobs.

Other notable projects in the second quarter are a trading business in Mandaue City with a project cost of P550 million and a projected workforce of 26, a P372.09-million entertainment complex in Minglanilla, Cebu which will employ 163 people, and a packaging facility in Mandaue City with an estimated cost of P379.11 million and 53 job opportunities.

The BOI also approved two projects of a transportation and storage company in Cebu, with a total project cost of P179.3 million and total workforce of 34.

Two buildings of a housing project in Mactan, each with an estimated cost of P54.48 million, were also granted incentives. Construction of these two buildings are seen to create 47 jobs.

Investments approved by the BOI are entitled to up to eight years of income tax holiday and duty-free importation of capital equipment. They are also exempted from paying wharfage dues and export tax.

Central Visayas has consistently been among the top locations for BOI-approved investments. As of May 2019, the BOI said Central Visayas came in fourth after Calabarzon, Central Luzon and National Capital Region. (JOB with MVI)