Nambatac, RoS duel with SMB in Oro on Saturday 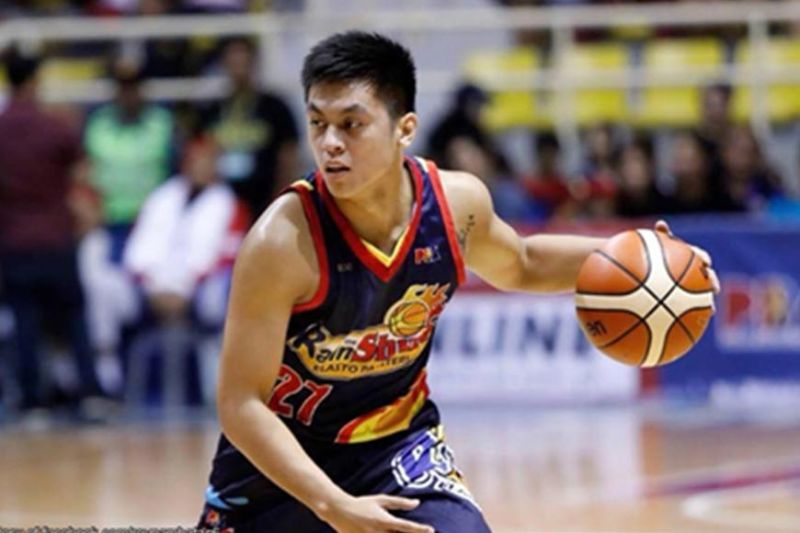 Jalalon shone brightly in the fourth quarter as he scored 11 in Magnolia’s blazing 16-4 binge that set the tone for the Hotshots’ 92-86 win over the Meralco Bolts in just the third-year season of the small but feisty guard from the City of Gold.

On Saturday, July 13, another Kagay-anon in rising Rain or Shine (RoS) guard Rey Nambatac Jr. will have the chance to put a show before the home crowd when the RoS Elasto Painters battle San Miguel Beer at the Xavier University gym.

Nambatac hit a career-high 30 points, laced with 7 of 11 conversion from the 3-point arc, in the Painters’ blowout 104-81 conquest of Barangay Ginebra in the mid-season PBA Commissioner’s Cup.

The feat has catapulted the 25-year-old former Letran stalwart to besting eight other candidates then for the morale-boosting citation “PBA’s Player of the Week” handed out by the men and women covering the PBA beat.

It would be a tough challenge, however, for Nambatac and company to hurdle the Beermen come Saturday night as the multi-titled SMB just came from back-to-back triumphs with its import Chris McCullough erupting for 47 and 37 points, respectively.

The Beermen moved up to seventh at 4-5 while the Fuel Masters relegated to joint eighth with the Alaska Milk Aces at 4-6.

San Miguel chases an outright quarters entry in playing its last two games against Rain or Shine in a Petron Blaze Saturday Special in Cagayan de Oro and against Meralco at the close of the eliminations on July 17 at the Big Dome.