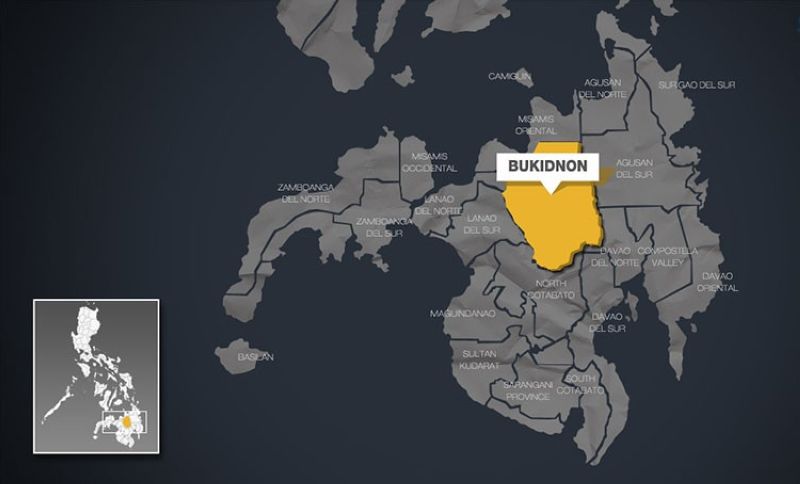 IMPASUGONG, Bukidnon -- The 8th Infantry Battalion (8IB) of the 4th Infantry Division, Philippine Army, on Wednesday, downplayed the claims of a progressive Indigenous Peoples (IP) organization that one of its troopers and associates are behind the killing of a tribal leader.

Lieutenant Colonel Ronald Illana, commander of 8IB, said that “the allegation of Kalumbay Regional Lumad Organization is using the name of 8IB to defile the dignity and integrity of this unit.”

On July 8, Kalumbay alleged that a member of the Cafgu and “paramilitary unit” called “Alamara,” were behind the killing of Datu Mario Agsab, a chieftain of the Umayamnon tribe. He was killed in his residence in Sitio Mainaga, Barangay Iba, Cabanglasan town, Bukidnon.

“The victim (Agsab) was a strong partner of our unit in attaining peace and this is just a propaganda of those people who want to destroy us,” Illana said.

8IB denounced the accusations as baseless and malicious since both personalities mentioned by Kalumbay were not suspects based on police records of the investigations.

“Late Datu Agsab was known and respected Lumad leader who always engages with 8IB in all activities for peace and development. In fact, he was the one who facilitated the mass surrender of 118 NPA (New People’s Army) members and supporters,” 8IB’s statement reads.

“He was known for his strong belief and resistance against the NPA-Terrorists group,” it added.

Recently, the government launched its CAPDev (Convergence Areas for Peace and Development) on June 28 in Barangay Iba, Cabanglasan where all agencies poured their million projects and services and hundred residents benefited in the program. Late Datu Agsab was one of the beneficiary of the CAPDev launching.

Staff Sergeant Edmundo Galladora, the Cafgu commander in the area, ensured the completeness of his personnel.

“We are currently conducting a separate investigation to ensure that justice will prevail and we will inform the public on the result soon,” he added.

Investigators are still looking into the motive of the killing.

Santiago, as reported earlier, directed the police to intensify the conduct of police operations in the area in support of the ongoing investigation so justice is served to the victim and his family.

“I have ordered the provincial director of Bukidnon to assist the chief of police of Cabanglasan town in investigation for the immediate resolution of the incident. I extend my condolences to the bereaved family,” Santiago said.

In response to the order of the region’s top cop, adjacent police stations are intensifying its police operations, strengthening its checkpoint in every border in their respective jurisdiction.