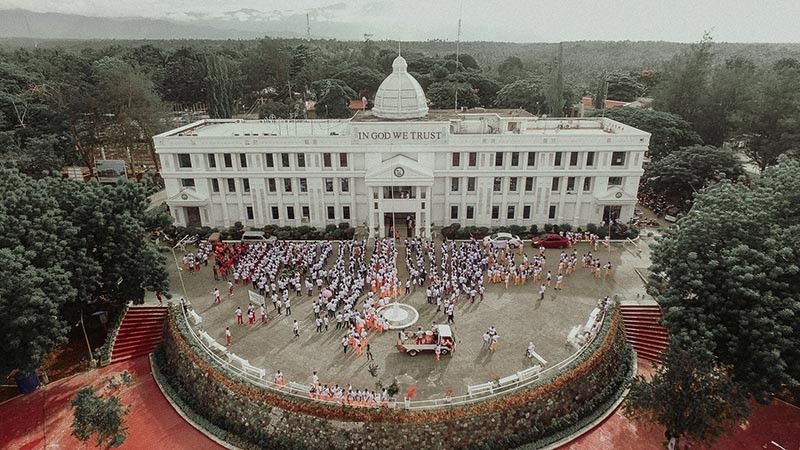 This year's celebration was highlighted with spectacular set of events, namely, exhibits highlighting the local products, entertainment and sports programs featuring the talents of its people, environmental and social activities, and was concluded with an anniversary program and an extravagant firework displays.

Here are the highlights of the province's 52nd founding anniversary activities:

Promoting sportsmanship among provincial employees, Davaorientalympics was staged anew and participated by employees of the different provincial government offices, national agencies, and local government units, who are grouped into eight clusters, bearing the name of the province's famous tourism spots. 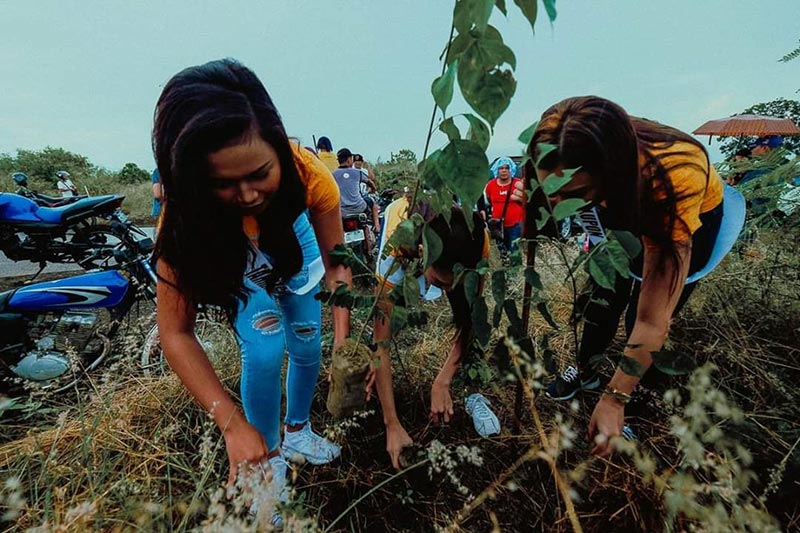 For a greener Davao Oriental, a tree-planting activity at Badas-Culian road was conducted on June 22, 2019. Some 1,000 tree seedlings of different varieties, namely, Palawan Cherry, Fine Tree, Golden Shower, Narra, and Alibangbang were planted. These varieties were chosen for their aesthetic value as much as they are expected to enhance the biodiversity conservation, carbon dioxide sequestration, and climate change mitigation of the province.

Organized by the Davao Oriental Search Mobilization and Rescue Team (Dosmart), Linupugay 2019, a racing challenge, aimed to test the endurance of the players in their mental and physical aspects, while promoting camaraderie.

This year's champ is Cluster 7 comprised of participants from the Provincial Administration's Office, Armed Forces of the Philippines, and Philippine National Police. The participants encountered eight challenges.

Spearheaded by the Department of Trade and Industry-Davao Oriental, this year's Inalima Trade Fair and Exhibit aims to push for green business applications to safeguard the environment and ensure sustainability of a healthy trade and businesses. This event also supports

A total of 21 blood units have been collected during the bloodletting activity last June 26 at the Provincial Capitol Covered Court. Blood donors are employees from the provincial government, national agencies, and some private individuals. It was led by the Davao Oriental Provincial Medical Center (DOPMC), in coordination with the Philippine Red Cross of the province. 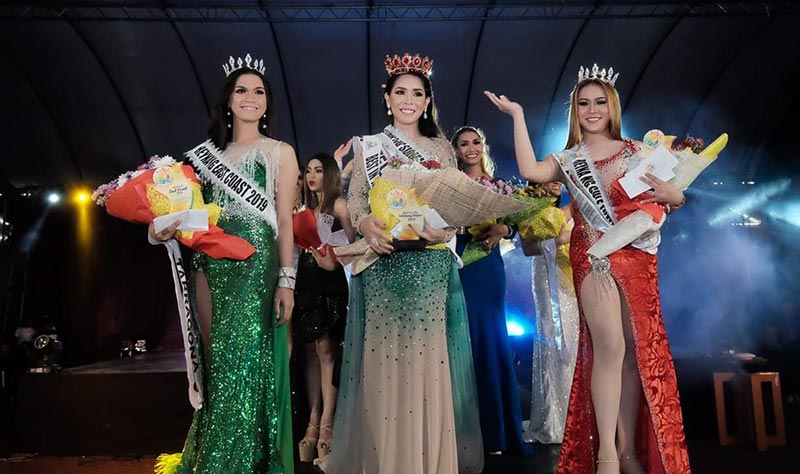 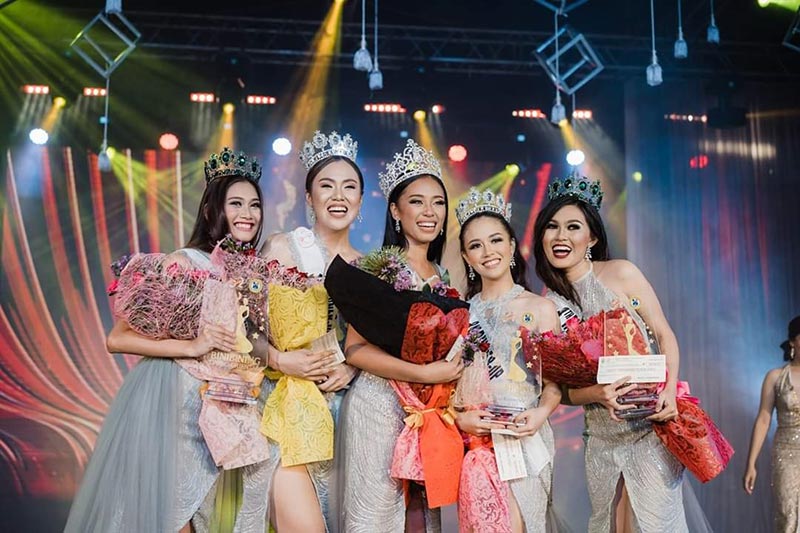 Eleven stunning ladies from all over the towns in the province fought for the crown but only one lady stood out -- Nichole Marquez of Mati City. She brought home P100, 000 cash prize. The event was graced by Binibining Pilipinas-Universe Gazini Ganados.

A new champion was hailed in the Pap Dans 2019 Competition on June 27 as Mati City's Metanoia Grooverz stole the show at Capitol Covered Court besting eight other competing municipalities. 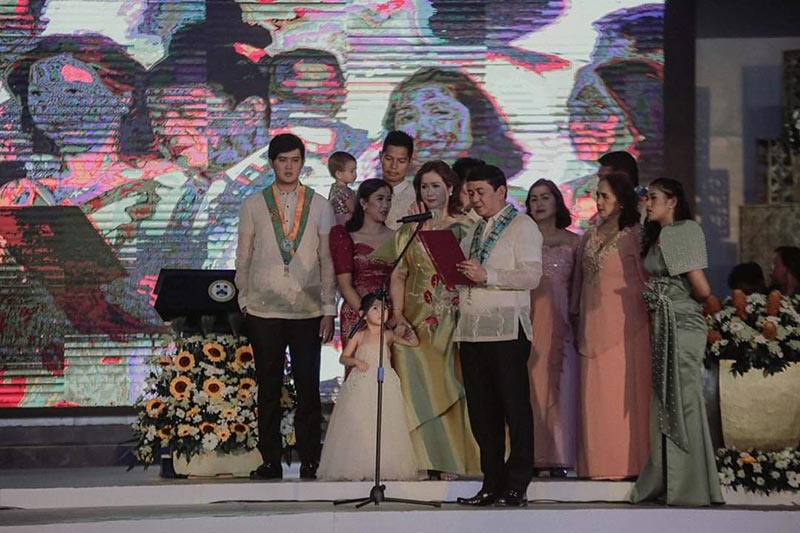 Capping the anniversary celebration with a bang, the Provincial Government successfully held its Anniversary Program held on July 1, 2019.

Guest of honor and keynote speaker, Armed Forces of the Philippines Chief of Staff General Benjamin Madrigal Jr., lauded the province's initiatives, especially in peace and order. The program was concluded with nine-minute grand fireworks display and stage performances that were graced by top celebrities in the country.