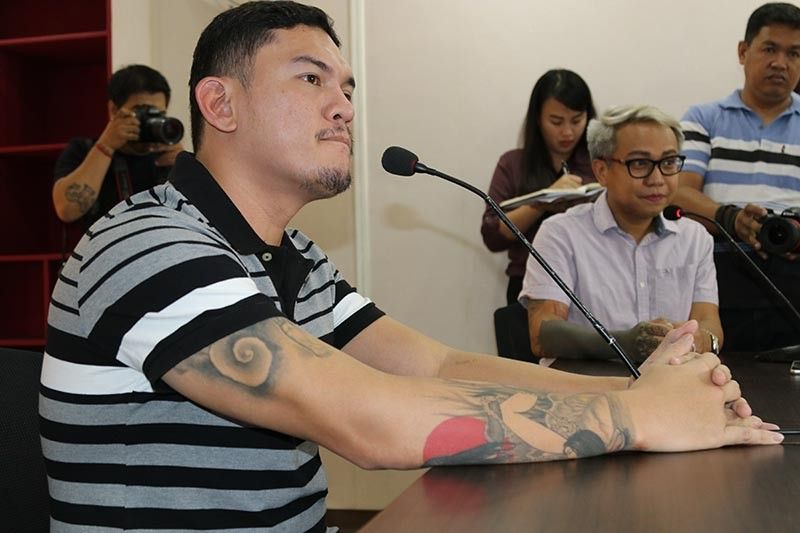 Duterte said this on Wednesday, July 10, at the Sanguniang Panlungsod, wherein he met with the members of the media since he assumed his position last June 30.

The vice mayor said he wants to prioritize the health sector as it is the major problem in the city that needs immediate attention from the local government.

Although the city’s health services is being addressed by his sister, Davao City Mayor Sara Duterte-Carpio, as one of her 10-point Priority Agenda, he said it must be upgraded to ensure that these would be met.

He said he wants to ensure that the current 17 health districts in the city are functioning to address the needs for health services in their respective areas.

Duterte also said he will ask the city council to review and amend existing ordinances for the environment, particularly on the current massive land conversions on the city due to its progressive economy.

“Balansehon nato, dili nato gusto isakrpisyo atong environment at the same time dili pud nato gusto ma sakripisyo ang income sa city kay progressing baya and we’re growing very fast (We need to balance and we don’t want to sacrifice our environment at the same time. We also don’t want to sacrifice the income of the city because we are progressing and we’re growing very fast),” he added.

The vice mayor also said the Council is also monitoring the current construction of the Davao City Bulk Water Supply Project (DCBWSP), wherein it faces different environmental risks. He said the city will look into passing ordinances for the protection of the city’s watershed, particularly the Panigan-Tamugan River, which is being eyed as “Davao’s future water source”.

As for the waste-to-energy (WTE) incineration, which is being opposed by different environmental groups, he said he is willing to communicate with them to address their concerns.

In a previous report, Duterte said in his inaugural speech that the 19th City Council will push to enact 24 landmark ordinances to pursue the priority agenda of both local and national government. The previous council was unable to enact 14 landmark legislations.

Duterte said he and the council will try their best to pass and amend ordinances “to be responsive to the ever changing times”.

He, meanwhile, admitted he is still adjusting being the presiding head of the city council. Although he said he is having a smooth adjustment as a neophyte public servant.

He also said that he will continue to seek advice from his older siblings Duterte-Carpio and Davao City first district representative Paolo Dutere.

Baste likewise urged the youth to be politically active and well-informed about the issues in the city. (Cristita L. Canoy/MSU intern/With reports from Ralph Lawrence G. Llemit) 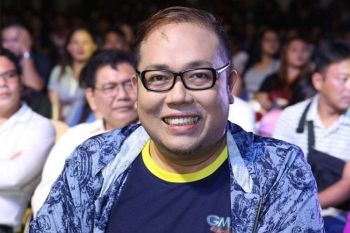