Singh: Chin Madrigal: For the love of music 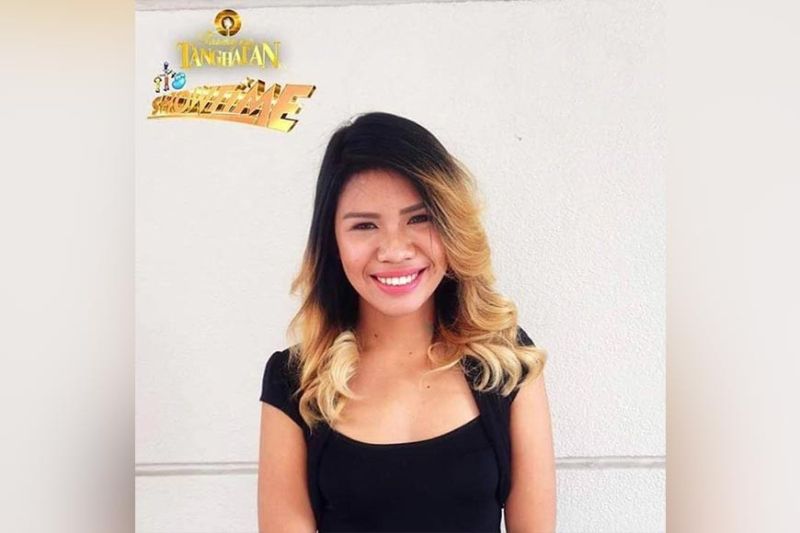 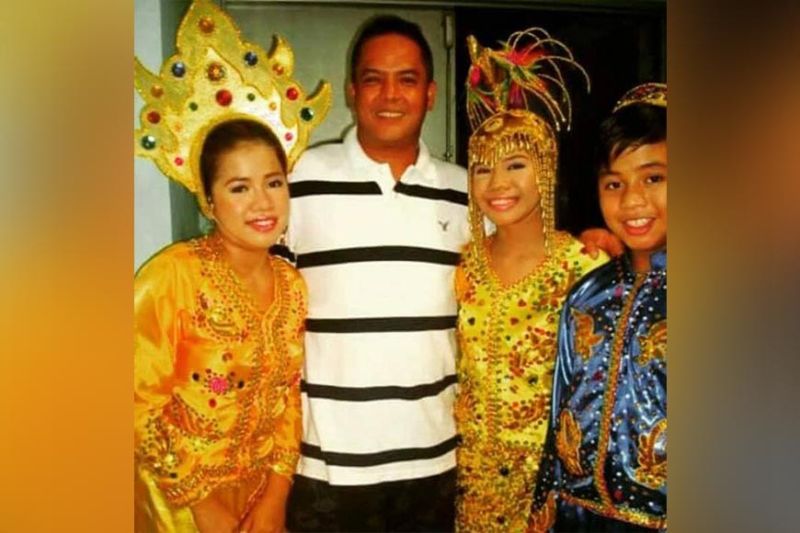 The Madrigal siblings before 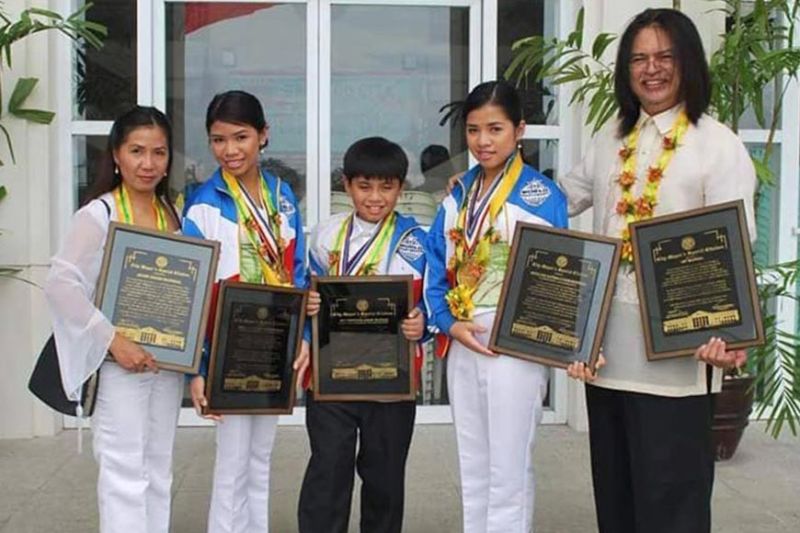 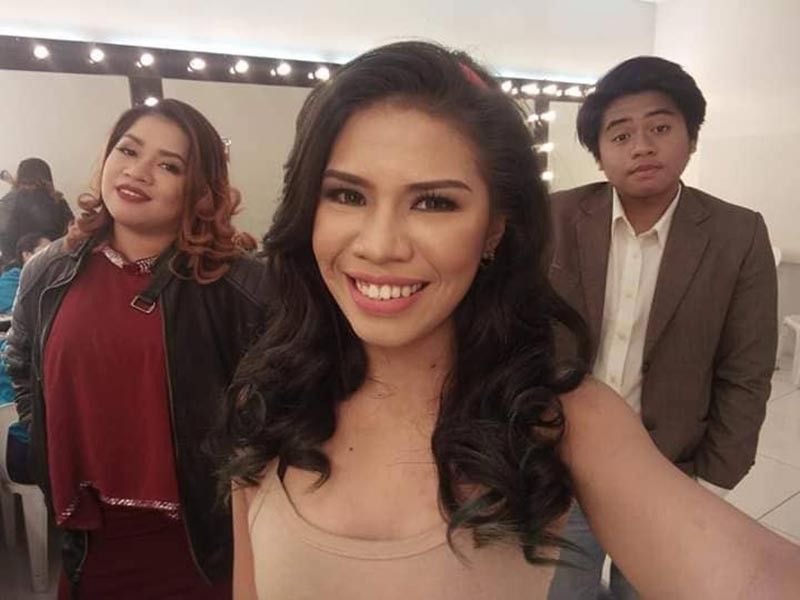 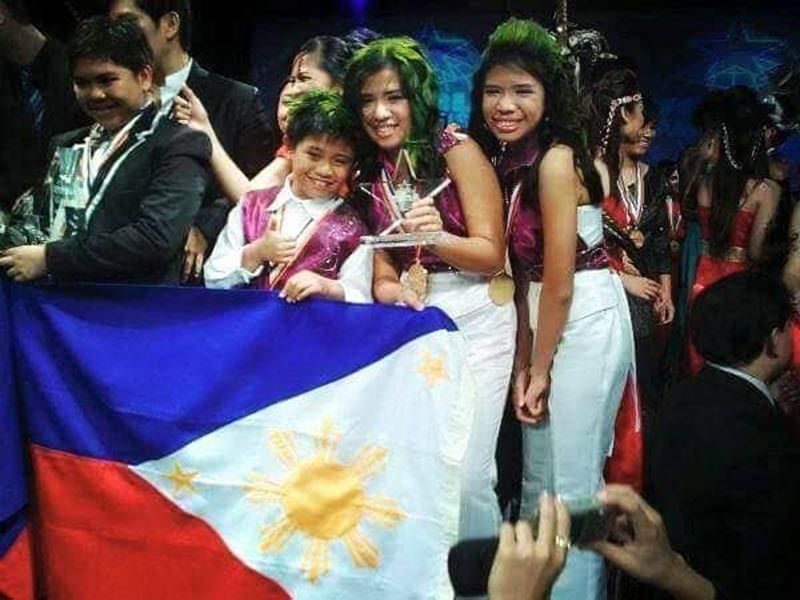 ROARS of cheering filled the ears of 11-year-old Maria Kristina “Chin” Madrigal in 2009, as she and the Philippines group won the Junior Grand Champion award at the World Championships of Performing Arts (WCOPA) in Los Angeles, California.

“It was very overwhelming,” she said, especially because numerous other participants were racially discriminating Filipinos.

Since that event, Madrigal went on to compete on other competitions across the world and the Philippines. In 2010, she participated in the Singapore Junior Championships of Performing Arts, winning “gold and silver medals at the solo categories.”

Furthermore, in 2011, during the second season of Pilipinas Got Talent, she and her siblings succeeded at becoming “grand finalists.”

Although Madrigal has reached much success in her early music career, she described the journey to be a long, arduous path.

“It was hard to mix my school life and singing career. As a child, I did not have a choice as my parents were musicians and they wanted us to be in music. Since we had good voices, we had to train better,” Madrigal said.

In fact, Madrigal added, her father was also a strict vocalist trainer. Before the 2009 WCOPA competition, Madrigal remembers a tough year of practice.

“For one year, we trained. Even though we were at school, we trained. We had vocal training every day after school for 45 minutes,” she said.

“Our hard work paid off.”

Furthermore, in the later part of her career, Madrigal struggled to find support from bigger entertainment industry.

She said, “When I was in Manila, I was looking for opportunities as a solo artist. It was hard because you needed connections with big companies and needed a backer to get famous.”

“I realized that my talent is not enough,” she added.

This professional struggle was so restrictive that Madrigal actually “quit singing for three years.”

Asked about how she managed to rebound from this setback, she said, “Music is my life. I always try to find it. It’s just there. No matter how many times I go away from it, I always end up coming back to it.”

A big reason of why Madrigal ultimately persisted with music was because of her attraction to it: “I can show myself through it. I don’t care what others say about me every time I sing. You can describe me as a performer,” she said.

“Without it, I’m not Chin Madrigal.”

Reflecting on her shortcomings in her music career, Madrigal said, “Never stop dreaming because I stopped for three years. If I had continued, I would’ve been in a better position. Never lose hope. Always think about the people that supported you and inspired you.”

Currently, Madrigal performs on “events, weddings, corporate occasions, and birthdays.” She also works as a marketing assistant of Long Beach-Bacolod Association. She is planning to pursue a degree in theater arts the upcoming year in Manila. Additionally, she is working on the path to become an international singer.

Asked about her advice to aspiring musicians, Madrigal replied, “In the current music industry, never get jealous. What you have is yours and nobody can take that away from you.”

What you have is something special and unique. It doesn’t matter if there’s someone better or someone worse than you. Just keep on training and never stop on what you want to do.