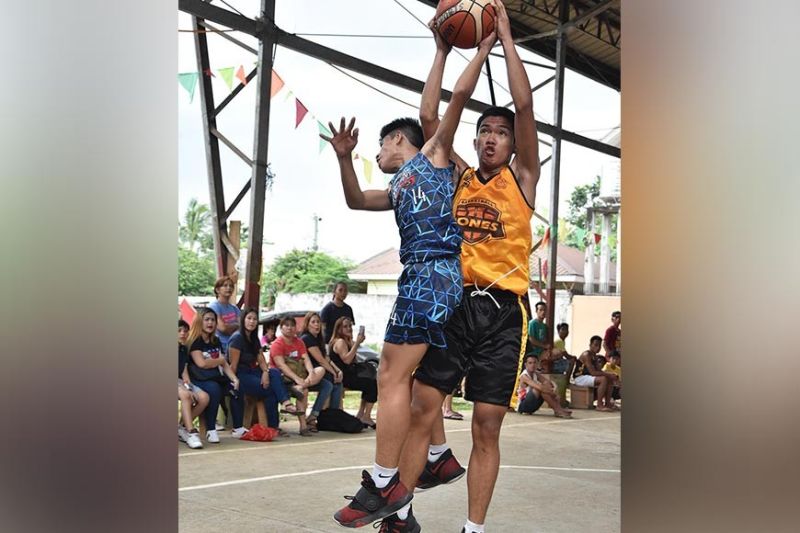 THE Davao Jones Academy (DJA) will try to grab its third straight win when it clashes against Ford Academy of the Arts (FAA) in the resumption of the Davao Youth Basketball League (DYBL) 2019 at Margarita Village basketball court in Davao City.

DJA, which holds a two-win, one-loss card to lead cadet bracket A, thrashed Philippine Women's College (PWC) Davao, 70-21, last weekend after routing Assumption College of Davao (ACD), 57-33, in the opener last June 30. FAA (1-0), for its part, will try to score another win to snatch the lead from DJA.

The cagefest is presented by Red Sports Events.