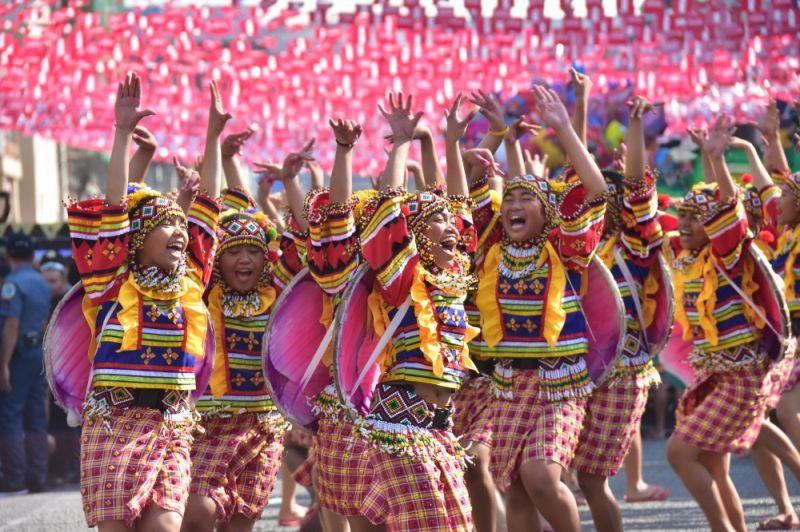 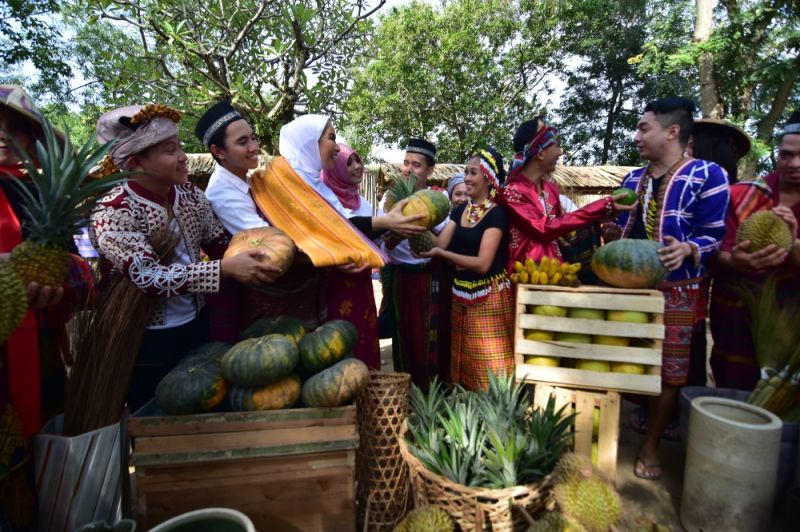 DAVAO City has a lot to offer to its visitors -- a ton of activities crafted to indulge tourists and locals. Kadayawan Festival and Araw ng Dabaw are few of its main highlights that draw millions of visitors but Davao is not a safe place for law breakers specifically to its local laws.

To enjoy the city, one must follow the city ordinances and here are some of the local laws to follow when in Davao City.

Aiming to reduce fatal accidents in the road, the city crafted and implemented Executive Order 39 last October 29, 2013 also known as the Speed Limit Ordinance. Downtown area caps the speed limit to 30-kilometer per hour (kph), while roads from Panacan crossing to JP Laurel Avenue, Ma-a Road to MacArthur Highway, and Ulas to Bolton Bridge have a limit of 40kph. Sirawan to Ulas Crossing, and from C.P Garcia Highway-MacArthur highway to Panacan has a 60kph limit. When travelling in and to Davao City, make sure to take it slow. Davao will not run away from you.

Beware smokers; the city strictly implements its Anti-Smoking Ordinance. Over 3,000 violators were apprehended by the Anti-Smoking Task Force from January to March this year, with 20 percent of the smokers tourists or migrants from other countries. However, establishments have designated smoking areas located in an open space, so you'll have to bring an umbrella when raining to puff a cigarette stick.

Just like our feelings, our bag does not want to be left alone, and not in public places in Davao City. Just this year, the City Council has crafted a law penalizing people who lay down unattended bags in a public place. With the heightened security of the city, the local government has crafted such law to avoid panic and alarm by the public and for the safety of the masses. When traveling around, be mindful of your belongings.

Pedestrian lanes are there for a purpose and the city makes sure that the people make good use of the crosswalks around the city. The City Transport and Traffic Management Office has recorded 7,431 jaywalkers from January to May this year with a P100 fine or a four-hour community service. So if you have an adventurous foot, make sure to use the pedestrian lane to avoid the long lines at the payment window if caught.

If you want to drink till you hear the roosters in the morning, you might want to start early as the city regularly monitors bars serving alcohol past 1 a.m. under the city's liquor ban. The ordinance aims to regulate the selling of liquor as what then Mayor Rodrigo Duterte said when he wanted the people to rest early to prepare for work the next day. So if you're planning to drink till you drop, start early or do it in the comfort of your homes come liquor ban.

Others might say Davao is such a strict place, but the city has its reputation of maintaining its peace and order to ensure the peace of mind of the people. With the arrival of martial law years back, the fun was never lost but rather, it has only given the city the security it needs.

With Kadayawan fast approaching next month, make sure to follow the city ordinances because the first step to enjoy Davao is to follow its rules. Less hassle, just fun.