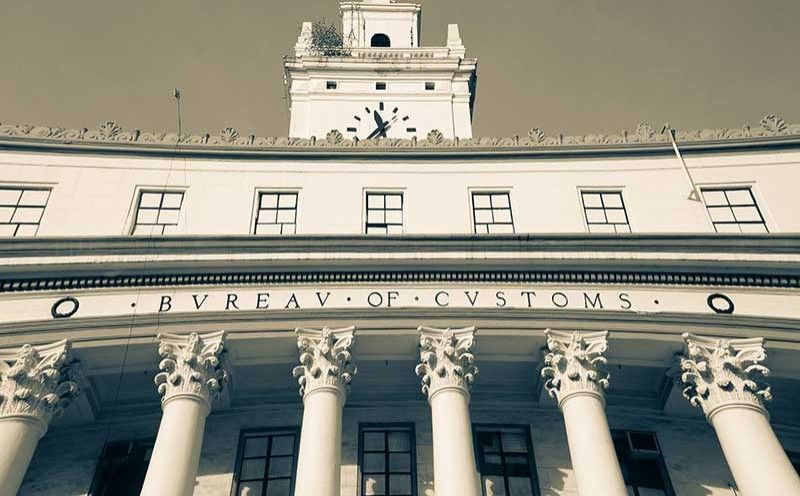 PRESIDENT Rodrigo Duterte on Friday, July 12, said he has fired all 64 personnel of the administrative section of the Bureau of Customs (BOC), but decided to retain Commissioner Rey Leonardo "Jagger" Guerrero.

While on floating status, the 64 erring personnel will be assigned to remove the water lilies that have clogged the Pasig River near Malacañan Palace, the President said.

Among those he has fired for corruption were friends and companions who helped Duterte win as mayor of Davao City in 1998.

"Napuno ako. Sabi ko, hindi talaga mahinto itong p***** i** na 'to. Umalis kayong lahat. Ang iniwan ko si Jagger lang, yung chief (I was already fed up. I cannot stop those sons of b****** from committing irregularities. That's why I relieved them from their posts. I retained only Jagger, the BOC chief)," he added.

On Thursday, July 11, Duterte gave around 64 erring BOC personnel the option to resign or they will face charges over their alleged involvement in corruption.

The President, however, did not disclose the names of the Customs officials and personnel whom he fired for corruption.

Duterte, in his latest speech, admitted that he has been advised to get rid of corrupt BOC workers, in an effort to clean the bureau mired in controversies.

(Someone told me, "You want to stop corruption there? Remove them all." So I booted them out of office. I told them, "You're out. Report to my office in Pasig.") (Ruth Abbey Gita/SunStar Philippines)