Growth in the banana industry 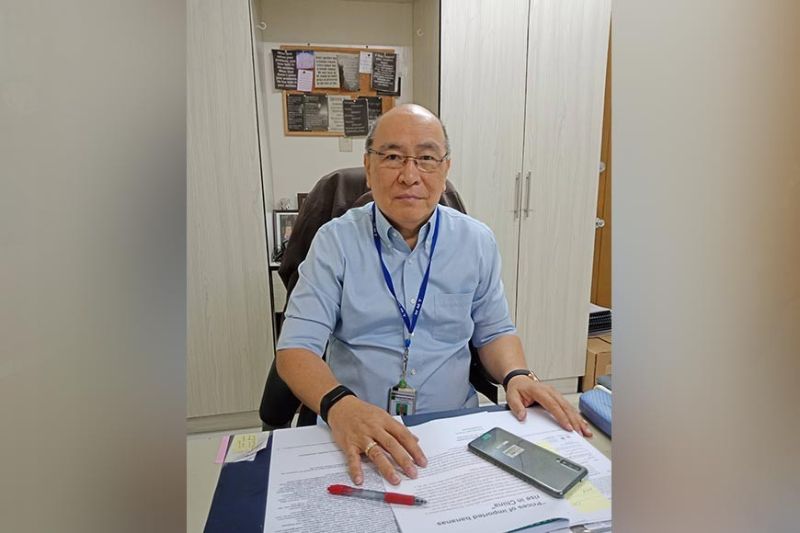 THE agriculture industry is the most important yet probably the most challenged sector in the country. However, the industry continues to strive with the help of the people behind various programs that aim to alleviate the life of the farmers.

Stephen A. Antig, 67, executive director of the Pilipino Banana Growers and Exporters Association Inc. (PBGEA), a known non-government organization (NGO) covering five regions and 15 provinces in Mindanao, including Davao Region, already has 30 years of experience in the banana industry.

For someone who was never interested about farming and agriculture in his younger years, he said it may have been his destiny to end up working in a private company involved in a fruit plantation after working for a bank and the government.

He finished AB in Political Science in the University of San Carlos with a plan to pursue a law degree. Unfortunately, martial law was declared at the time, so he was discouraged by most people to take up law. Instead, he took up Accountancy and later took the board exam. In 1978, he and his wife Hilda Uy moved to Davao City with their four children with the hope of starting a good life.

In 1986 until his retirement in 2010, Antig worked in a banana company, his longest career so far.

His experiences with the industry were never easy especially that he also have to play the role of being the husband to Hilda and father to their four children. He said it helped him become the person he is today, more passionate in what he does.

"You have to survive corporate life because it is not always a bed of roses. Even if you do well, some people in the same organization will really try to pull you down. So how you survive the internal politics matters and it will make you better. Kung medyo mahina ka, you will never last in any organization, whether public or private," Antig said.

"I learned to just do my job and deliver what I need to deliver. But I see to it that it is my best performance. In time, I learned to be patient, to control my temper, and try to rationalize why other people behave in a certain way and try to really understand," he added.

He admitted that the NGO was more challenging than he imagined. He discovered a lot of important things to do for the sustainability of the banana industry. So in his time, he introduced a lot of changes and added more activities as part of their corporate responsibility.

Aside from programs for the banana farmers, PBGEA-sponsored school buildings, water supply, health missions, bridges and roads, among others, which contributed to the betterment of the community.

"For me, the competition of banana in the world market is getting tougher every year. The only way we can survive is when we are united. That means, all the banana producers, big or small, should help each other," he said.

Antig said there are still a lot of things that he wanted to do while he is in position. One of it is to formally organize the Banana Industry Development Council, a mechanism that will bring together all the stakeholders of the banana industry. It was initially established last year, but there is still a need for the government to recognize and fund the council's roadmap.

"After PBGEA, I will write a book about the banana industry and hopefully be able to share my experiences, learning, and frustrations as my legacy to the next generation. I guess I have enough information in my 30 years in the industry," Antig said.