MSMEs closing due to 'unhealthy competition' 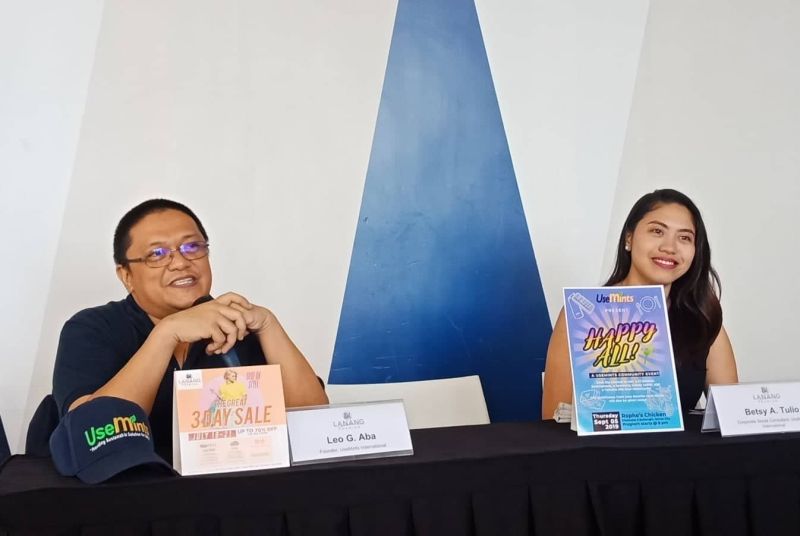 MAJORITY of new micro, small, and medium enterprises (MSMEs) in Davao City are closing down due to unhealthy competition, an official said.

During the Connect media forum at the SM Lanang Friday, July 12, UseMints International president L.G. Aba said every year, they observed more MSMEs closing down usually after more or less six months in the operation.

As of April this year, the city recorded 1,976 new business applications with issued permit to operate and the City Government noted that it has been increasing annually.

While it is a good sign of development, Aba said most businesses, especially MSMEs, are not sustainable, and this has been "a long prevailing problem."

"We have researched the reasons why most MSMEs are closing down. We have seen two factors, one is lack of cooperation and unity and the other one is the absence of systems and analytics," Aba said.

He said the top large companies in the country actually know and help each other especially in their pricing schemes.

"Unfortunately, small businessmen compete and mock each other. For instance, if one stall decide to lower their product price for a peso, other stalls of the same type will lower more," he said, adding this is not a good practice and would eventually cause a business to close down in the end.

Aba said for small businessmen, a shared community of clients and consumers is one way to stabilize small businesses because it will increase foot traffic and customer retention.

UseMints International is a Davao-based company that aims to help MSMEs to become sustainable and stable by initiating a community through the use of reward points.