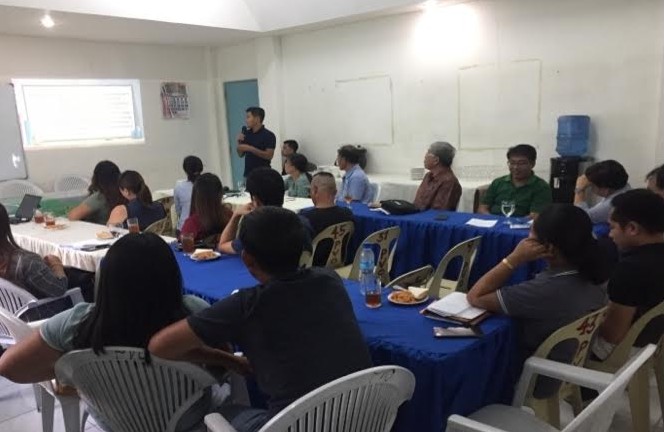 THE government's P1 billion worth of milk feeding program (MFP) is seen to benefit the dairy industry of Negros Occidental.

The Department of Education (DepEd) and National Dairy Authority (NDA), in an orientation hosted by the Provincial Veterinary Office (PVO) of Negros Occidental at Koica Building in Bacolod City on Thursday, July 11, said the program intended for public elementary schools nationwide will start in October this year.

The MFP will use the 200-milliliter pasteurized milk as among the major food items for the DepEd's school-based feeding program.

The feeding will be conducted every Monday to Friday within 30 days.

Decena said at least 20,000 liters of pasteurized cow's milk a day is needed to support them.

"The MFP is expected to help boost the local dairy industry as it will serve as a sure market for the milk produce of our dairy cattle farmers," he said, adding that it also addresses the malnutrition among school children particularly in the countryside.

PVO, through its dairy farm at La Granja in La Carlota City and joint-venture with Tenshinzan farm at the Negros First Ranch in Murcia, supplies bulk of the milk requirement of the province.

Government farms in cities of Sagay and Kabankalan also help in addressing the milk requirement gap.

The one-day orientation was attended by dairy farmers and fresh milk suppliers in Western Visayas.

The activity included matching of production and delivery capacities of pre-identified schools in the region which participating dairy farmers and entrepreneurs prefer to serve.