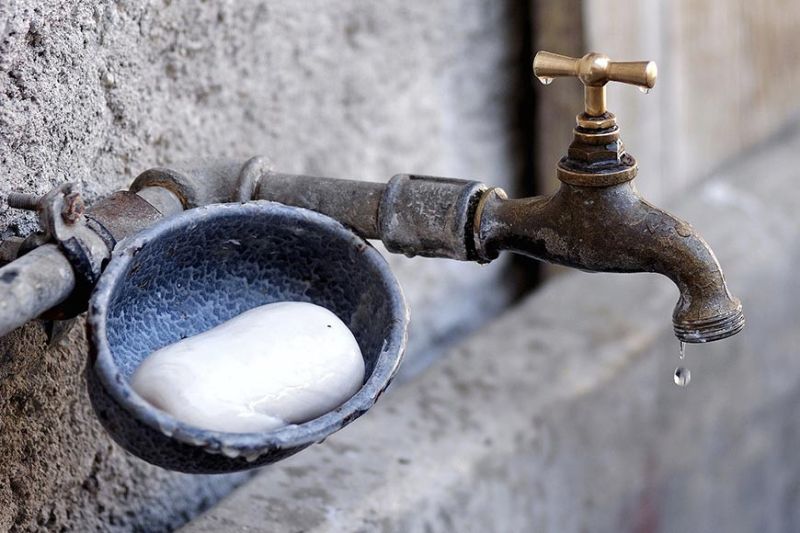 THE Davao City Water District (DCWD) Friday, July 12, bared the possibility of implementing the water hike next year, a year before the possible completion of the Davao City Bulk Water Supply Project (DCBWSP).

DCWD deputy spokesperson Jovana Cresta Duhaylungsod, during the Connect media forum at SM Lanang Premiere, clarified the increase has nothing to do with the DCBWSP but due to the Tax Reform for Acceleration and Inclusion (Train) Law.

“What we can assure you that it is not because of the Bulk Water Supply Project, but because for the longest time we have been cautioning the effects of the increase,” she said.

“In fairness with DCWD, we have tried to caution the effects of those increases for the past few years. But we have to be honest, meron din kaming saturation point in terms of buffering those increases,” Duhaylungsod added.

In a previous report, DCWD did not implement a price hike since 2005.

She said the Train Law had “slightly” added shoulder cost to the water utility’s development projects and services since it was implemented in 2017.

The DCWD officer also said various increases due to inflation and other taxation increases added to the water utility’s financial subsidy.

Duhaylungsod said the DCWD is proposing a 60-percent increase from its current water rate of P137.40 per half meter residential size consumption.

However, she said the increase would still depend upon the approval from the Local Water Utilities Administration (LWUA), wherein the regulatory agency mandates the increase should not be more than 60 percent from the current water rate.

“If ever we are implementing a water increase, LWUA requires us to conduct a public hearing,” Duhaylungsod said, adding that they plan to conduct a consultation hearing in three congressional districts in the city.

However, officials clarified that the project will not guarantee the lower rate of water supply in the city.

Despite the pending increase, Duhaylungsod said the city has still the lowest water rate compared to other cities in the entire country.

DCBWSP is a water project of the Davao City Water District (DCWD) and the Apo Agua Infrastructura Inc. (AAII) that is expected to provide around 300 million liters of water to the consumers once it will fully operate in the first quarter of 2021.

The project, worth P12.6 billion, is a strategic infrastructure initiative that will shift the dependence of the city’s main water supply from groundwater wells to the more sustainably-sourced surface water from Tamugan River.

DCWD deputy spokesperson Bernardo Delima Jr., in a previous repoert, said the bulk water project will not guarantee the lower rate of water supply in the city.

“When we have enough water, we need to expand of course. We need to go to other areas where we don’t have services,” Delima said in a press conference in October 2018.