How one recital brings to life Oro’s classical music scene 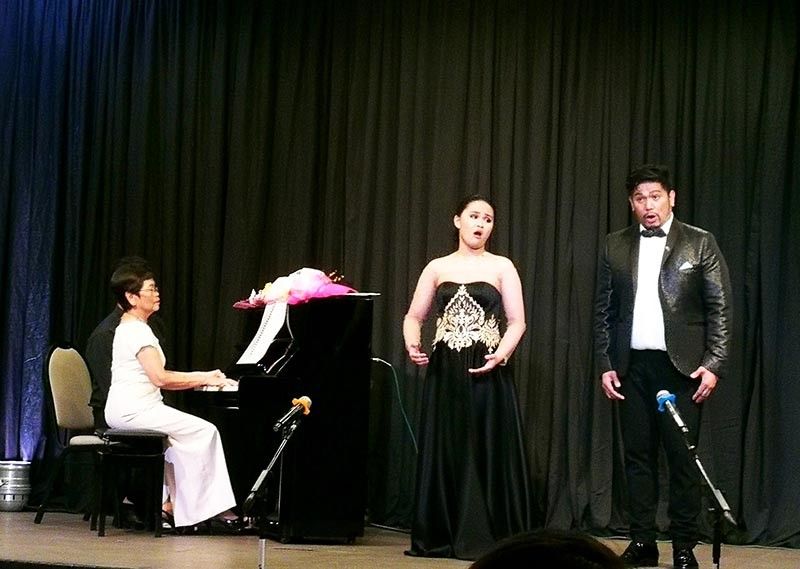 CAGAYAN DE ORO. Classical music (From left to right): Accompanist Consuelo Escudero conducts the keys on the piano while soprano Carmina Lourdes Atienza and baritone Cipriano Mercado de Guzman Jr. belt out one of the classical songs they performed during the recital. (Photo by Angelo Lorenzo) 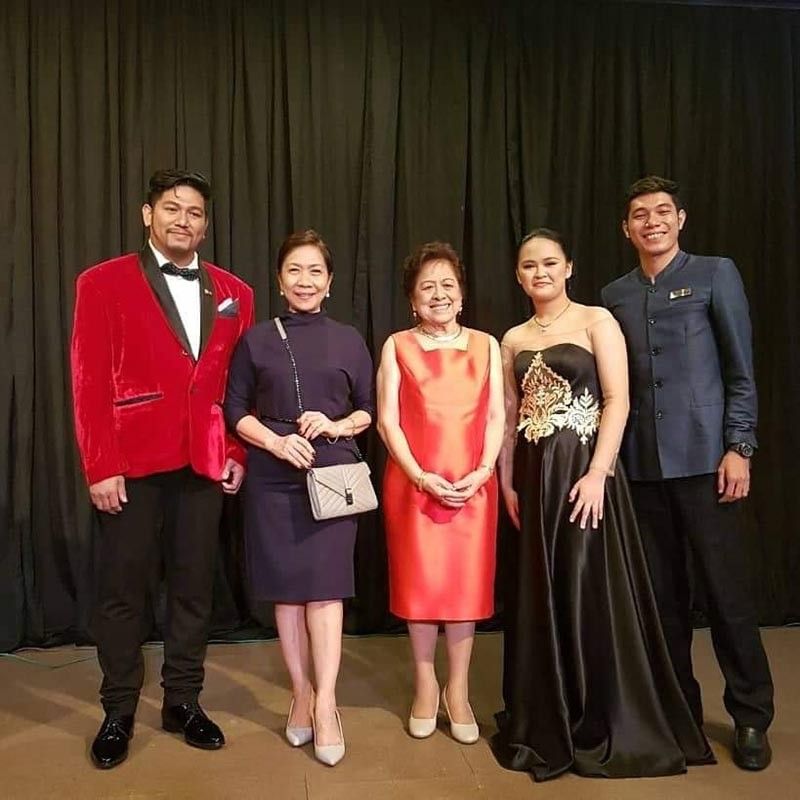 This was one of the classical songs they covered in the recital. It was an initiative to introduce the type of music to the local community. Brought to life by philanthropist and music enthusiast Marinela Neri Velez, the recital featured songs that have continued to flourish in an age of pop culture and mainstream techno beats. Some of these masterpiece go way back to the era when opera emerged and influenced Western composers.

Accompanist Consuelo Escudero orchestrated the keys over the piano beside the singers on stage. The seamless tune became basis to de Guzman’s remarkable rendition of George Bizet’s “Toreador, En Garde!” (from the opera, Carmen), Eduardo di Capua’s “‘O Sole Mio”, Teodoro Cottrau’s “Santa Lucia” and Ernani Joson Cuenco’s “Balikbayan”, among his setlist. Within the hotel’s Lambago Hall, his vibrato and pitches filled the enclosed space the same way that world-renowned tenors could fill the air in an entire auditorium with their range.

The 17-year-old Atienza, on the other hand, playfully mastered Victor August Herbet’s “Art Is Calling for Me.” This song followed after she was introduced by de Guzman as one of the youngest and most promising sopranos in the city. She came to the stage from behind the backdrop with a regal bearing that resembled Christine Daae in Andrew Lloyd Webber’s musical adaption of Gaston Leroux’s The Phantom of the Opera. She even sang a duet with de Guzman with the musical’s iconic “All I Ask of You”.

The recital proved to the audience that there is no other universal language as understandable and relatable as music and voices.

Despite the shift from English to German and then to Filipino and Cebuano, the songs performed during the recital depicted emotions with vocal prowess mirrored by the singers’ expressions. While the duo swayed to the melodramatic rhythm of “Usahay”, they took an upbeat set of steps with Franz Lehar’s “Lippen Schweigen” from the operatta, The Merry Widow.

It may seem that classical songs are not as popular in CDO these days, but Velez hopes for this trend to return. Her boundless passion for the arts and culture have inspired her to organize recitals and spearhead music programs. This recital is one among the many initiatives that would introduce classical music in the West to the local community.