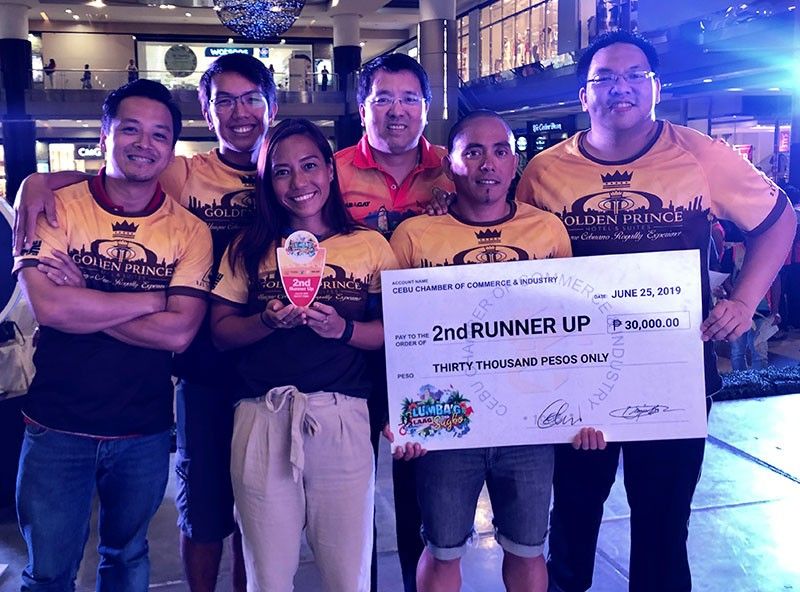 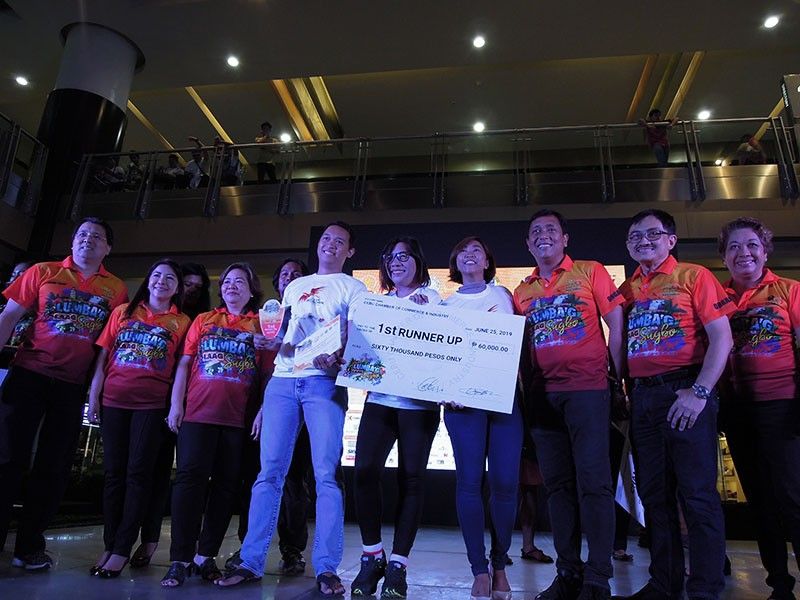 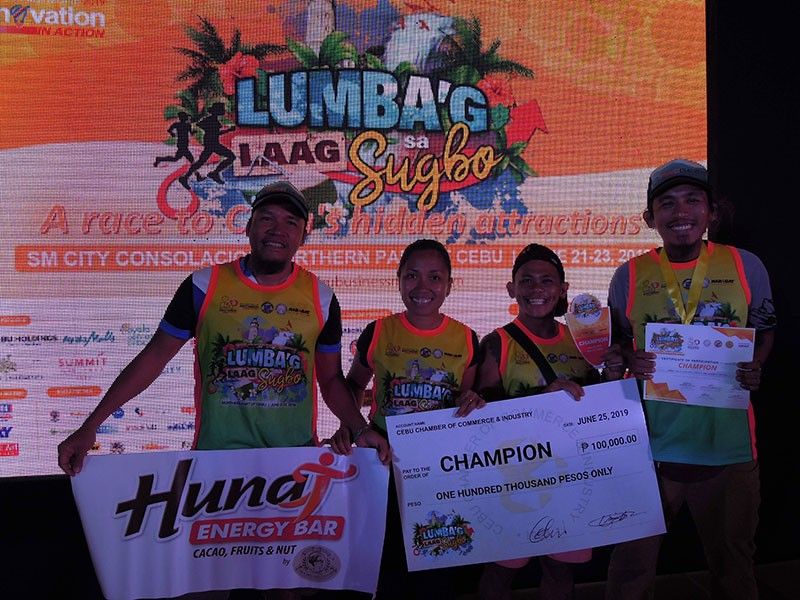 NOW on its third year, Cebu Business Month’s (CBM) “Lumba’g Laag 2019: A Race to Cebu’s Hidden Attractions,” focused on the northern towns of Cebu. The yearly CBM race is no ordinary one. It allows contestants to discover for themselves where to go and what to do next, in order to savor best the attractions of the race route.

The race from June 21 to 23 had 20 participating teams which converged in SM City Consolacion.

To start off, all the participants had a dance exercise. Then, they went to the SM activity area to do three tasks. After decoding a set of clues, they were off to the Lilo-an Lighthouse.

After devouring all the masi they were required to eat, they were again off to the next stop: the town of Compostela. Here, teams had to learn how to properly make queseo. After doing it correctly, they were given instructions for their next stop.

The third destination was the Cebu Safari in Carmen, where teams were given five photos of places they needed to locate and take a group picture at each. After accomplishing this, the teams were directed to head to the town of Tabogon’s Japanese Surrender Area. Here, the teams were tasked to count all the letters in the Japanese Surrender Monument, and if they answered correctly, they were given puzzle pieces for their next clue.

The next point was the Bogo City Hall where the task was called pintos. The teams went to the city’s sports center, and followed the process of pintos, after which they got the second pack of puzzle pieces and the clue to Medellin at Curva Crossing. The teams proceeded to the barangay gym to solve a math problem after which, they were given the last pack of puzzle pieces for the day, The day ended at Daan Bantayan’s Golden Sands for task 11, which was to build a sand castle according to specifications.

The second day started at Kandaya Resort with the Dynamic Duo task. Only two blindfolded members of the team would fill two cups with water while the other two members of the team would help navigate. Then, on to the swim challenge to get to the pontoon for the next clue which led the teams to Guibitngil Island in Medellin for their next task—jumping off a cliff. Then they navigated to the Pasil sandbar to make salted dried fish, the top product of the town.

The next point was the Bantayan Beach Resort in Medellin where the contestants had to go to a floating cottage with a reward to be consumed to get the next clue. Then it was off to the Miraculous Medal Shrine in Bogo, to list all the items they found going up the shrine and identify their categories correctly before proceeding to the next destination: the Bogo Plaza. In the plaza, teams had to shoot a pingpong ball to get the puzzle pieces that would lead them to the next clue. Lapyahan in San Remegio was where the second day ended with a “grill feast.”

The third and final day opened at the San Remegio Public Beach where the contestants, using their feet, piled cups to form a pyramid before they could proceed to the next task: filling a bamboo hole to get the next clue which pointed to Tabuelan.

A representative from each team went to a bridge visible from the plaza and from there, swam back to the plaza for the next task: to find the astrodome and answer the problem given. Then it was off to Molobolo Cold Spring in Asturias where the teams were given a person’s name and were tasked to find him to get the next task which was to get and eat something, leaving no traces of food, to be able to get the next clue which led them to Asturias Bridge. The next task saw two member of the teams rappeling down to get the clue; a set of letters to be deciphered. At Asturias Beach House, the teams piled stones three feet high using their hands but all their hands were tied to one rope. The next task was to prepare and cook the famous product of the town: bibingka. Lumba’g Laag ended at RAFI’s (Ramon Aboitiz Foundation Inc.) Kool Camp where the team had to follow a ropes course.

Lumba’g Laag charman Edilberto Mendoza summed up the event: “Lumba’g Laag sa Sugbo 2019 indeed lived up to its promise of discovering new destinations, exploring the culture and heritage as well as the food of the different northern municipalities. Our 20 competing teams had the feel and experience of all these plus the new friendships established. With all these, I can say that the event was truly a big success as we were able to attain our objective of bringing the best of Cebu to the rest of the world.