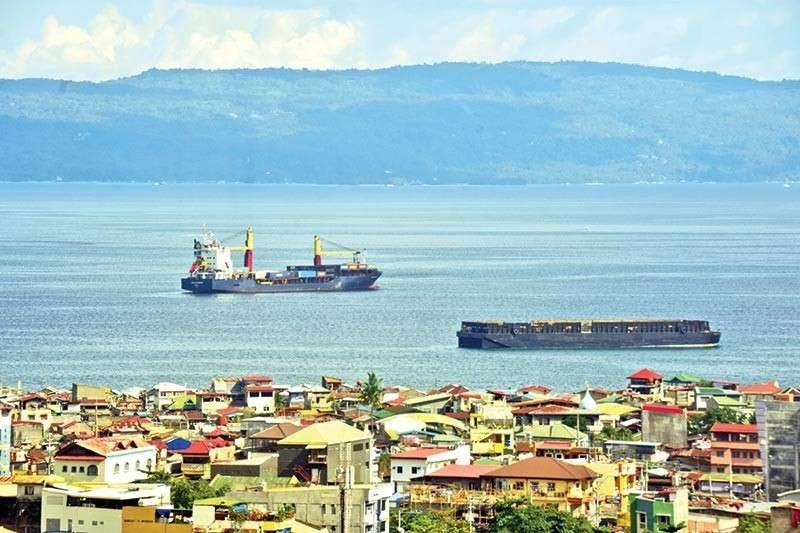 AN ENVIRONMENTALIST suggests that mapping out “Green Zone” is the first step of addressing the increasing level of coliforms in Davao Gulf.

The coliform issue of the city’s water once again resurfaced after organizers of the Penong’s 5150 Triathlon Davao cancelled the swimming leg a day before the race as water quality test showed that “the water is not currently suitable for recreational use”.

Vice Mayor Sebastian “Baste” Duterte, during a media briefing on Wednesday, July 10, said the cancellation might affect the city’s bid for future sports events, particularly in the swimming competition.

“I wouldn’t lie about it. There will really be detrimental effects to these kinds of activities. But we will find a way,” Duterte said.

UGZ is a study that will map out potential urban green zones in Davao City to address the lack of green spaces.

Manalo said the study aims to provide development models to the local government to improve urban greenery situation in major urban zones of the city.

“The main problem is the settlement of these people who will be relocated away from the coastlines,” he said.

He added that he understands the local government is having a hard time relocating these people as it is stil scouting for possible relocation sites.

However, she said that massive relocation of tens of thousands of informal settlers is still a long term solution, which she said “will not happen in the next two years” under her term.

The mayor said the relocation of residents in Bucana, a community along the Davao River, going to its relocation site in Barangay Los Amigos in Tugbok District, was one of the initial steps she implemented. More than 1,000 families were affected.

Duterte-Carpio said the city government is processing papers for another relocation site in Baracatan, Toril.

In a 2015 data from Department of Environment and Natural Resources-Environmental Management Bureau (DENR-EMB) the coliform amounted to 16-million MPN (most probable number) per 100 liters compared to the standard of standard of 200 MPN per 100 liters.

Manalo said the city’s issue could still be addressed as it did not reach its cesspool status.

“E. Coli is a bacterium that can easily be treated. We just need to use the ecological engineering of this one. One of them is by using natural techonological natural filtration,” he said.

Manalo also said the proposed waste water treatment facility in the city could help address the growing coliform in the Davao waters.

Japan International Cooperation Agency (Jica) is still conducting its feasibility study, and is expected to be completed by the first quarter of 2021.

Under the Infrastructure Modernization for Davao City (IM4-Davao) study made by Jica, the city aims to build the waste water treatment facility nearby coastal areas.

The IM4Davao is a 27-year plan, worth P298.4 billion, aims to have six sewerage treatment parks being planned in different areas of the city. (RGL)