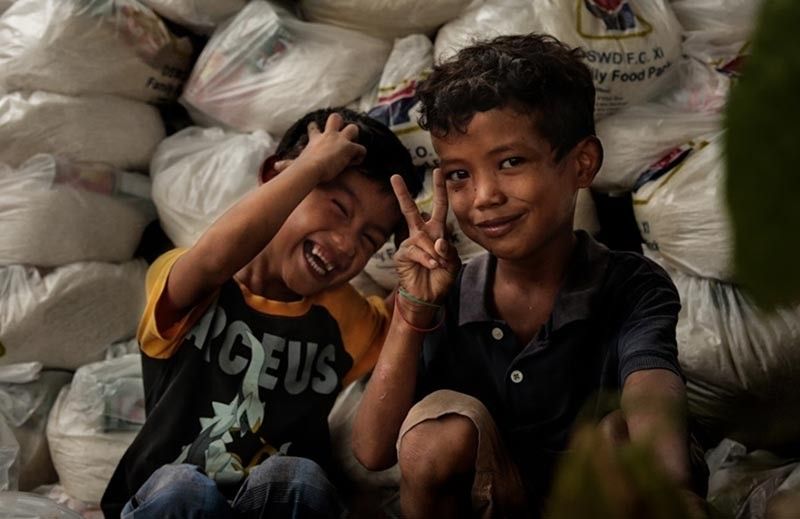 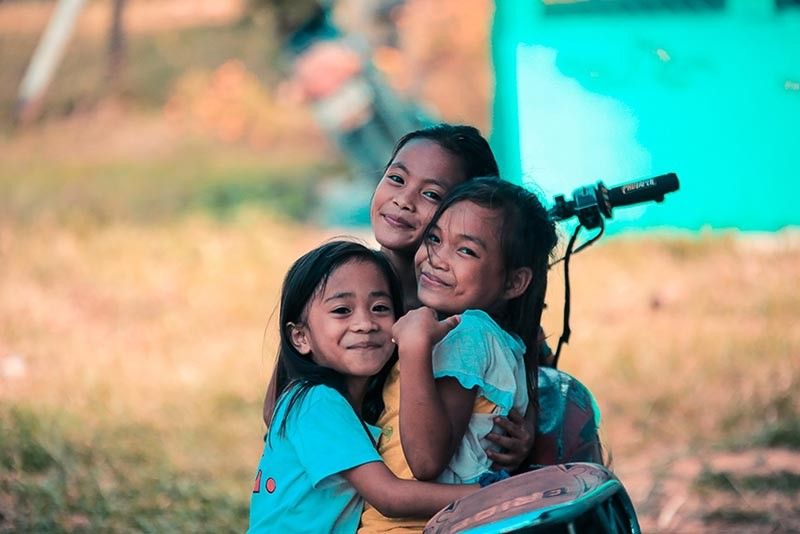 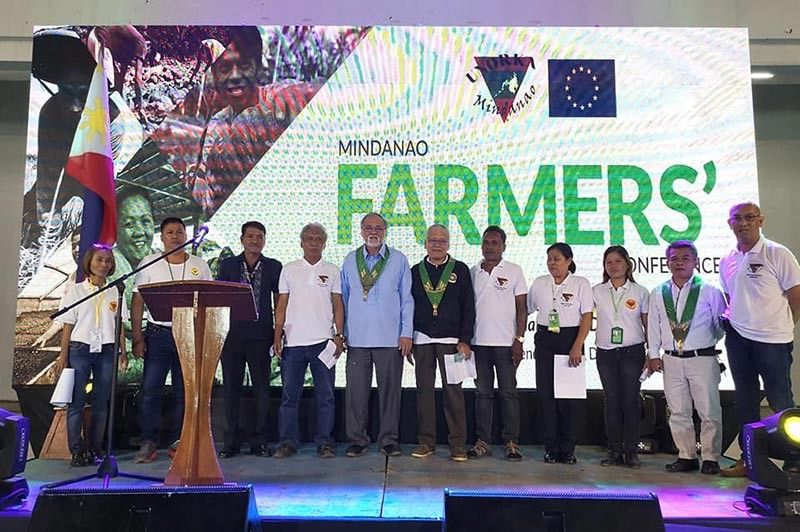 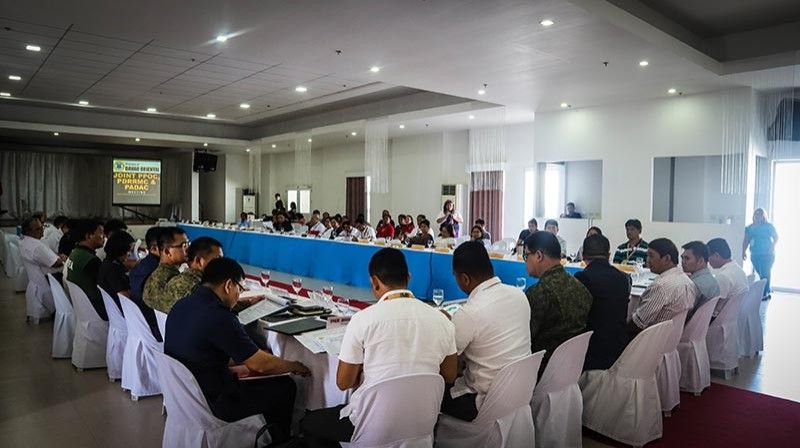 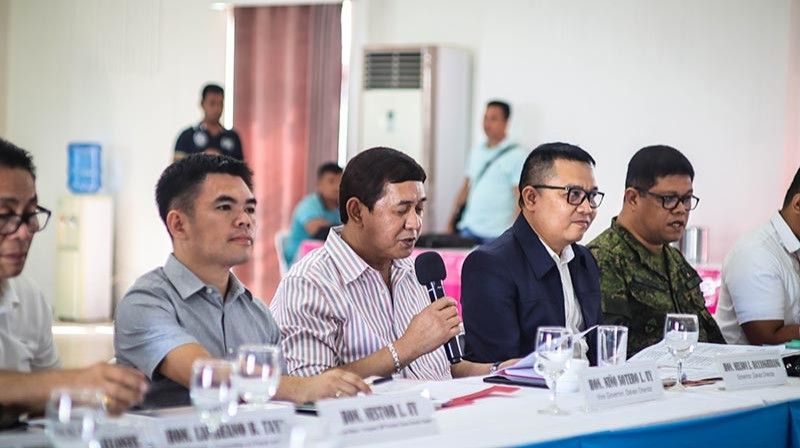 Davao Oriental -- Learners in the farthest sitios of Davao Oriental are beginning to see hope for better education as the government has started to open learning facilities called “Last Mile Schools” that cater to the indigenous youth in hinterland villages hardly reached by the government and its services.

With the school-year’s recent opening on June, the Department of Education (DepEd) has noted a significant increase in the number of enrollees in government-run schools in areas where “Left-leaning” learning institutions used to proliferate.

In a report by the DepEd Schools Division of Davao Oriental during the Provincial Peace and Order Council meeting on June 17, there has been a stark difference in the number of enrollees between the government schools and these private learning institutions. Based on the data presented, around 526 indigenous people (IP) youths are now attending government-run schools while only 216 enrollees remain in these private institutions located mostly on areas where construction of government schools have yet to be completed.

The Philippine Army has also noted the same trend. Based on a comparative data between the past and the present school-year, enrollment on these Left-leaning schools have plummeted, noting zero enrollment in MISFI schools in Sitio Limot and Sitio Casunogan in the municipality of Baganga.

701st Brigade Commander Brigadier General Manuel Sequitin said that the significant decrease on the number of enrollees in these Communist NPA Terrorists (CNT)-affiliated schools has been attributed to the concerted efforts by all key stakeholders, the deployment of Community Support Program, and the local government and the DepEd’s effort in addressing the issue on the lack of educational system in these marginalized communities.

The struggle to abolish these anti-government schools which espouse hatred and Communist ideology has long been an uphill battle for the government. The Provincial Peace and Order Council has been taking serious measures to help save the IP youth from these institutions established mainly in ancestral domains.

Governor Nelson Dayanghirang, who has ordered to fast track the construction of schools, has recently allocated a total of P1.7 million funding for the construction of temporary learning spaces in affected hinterland areas in the municipalities of Baganga and Cateel where these schools are located and provided counterpart funds for the salaries of para-teachers.

Enjoining key agencies to step up efforts amid the “silent plague” that is said to be “encroaching in the government’s educational system”, the Governor said it is an imperative to remove these schools that indoctrinate students with Communist ideals and blinding them with warped view of the government.

Educators, likewise, say that it is high-time to remove the presence of these schools as some teachers have noted that children coming from these private institutions who are already on advanced grades barely recognize letters of the alphabet. They have also observed problems on the children’s attitude which they say can only be remedied by inculcating the right values among the learners that only a sound education can provide.

The government has been pouring investments to ensure that quality education reaches up to the last sitios through the Department of Education’s “Last Mile” School Project. This program is the government’s intervention of providing schools in IP communities located in Geographically Isolated and Disadvantaged Areas often situated hours away from the barangay center, with difficult terrain, and oftentimes without electricity.

Schools Division Superintendent Dr. Lorenzo Mendoza said that the main purpose of the project is “To provide Education for all and closing the gaps in education in communities through the establishing new schools.”

To date, the DepEd is implementing the construction of eight schools in these hinterland areas. It also fast tracks the conversion of two elementary schools into integrated schools.

Dayanghirang said that building these schools is an imperative not only to counter Communist ideals advocated by these anti-government schools but also to prevent the possible recruitment of children to the armed group New People’s Army, threatening their future and that of the community.

In terms of regulating these private learning institutions, Dr. Mendoza said that the Department has enforced strict regulations in terms of granting of Permit to Operate and Certificate of Recognition to these institutions.

67th Infantry Battalion Lieutenant Colonel Louie Dema-ala recommended the conversion of Salgupongan schools into barangay facilities to ensure that these institutions will be permanently removed and that these facilities will be put to good use.

More than providing quality education for the IP learners, the Last Mile Schools ultimately aims to improve the quality of life of the people as well as foster peace and order in the community. (Karen Lou Deloso, Davao Oriental Information Office)