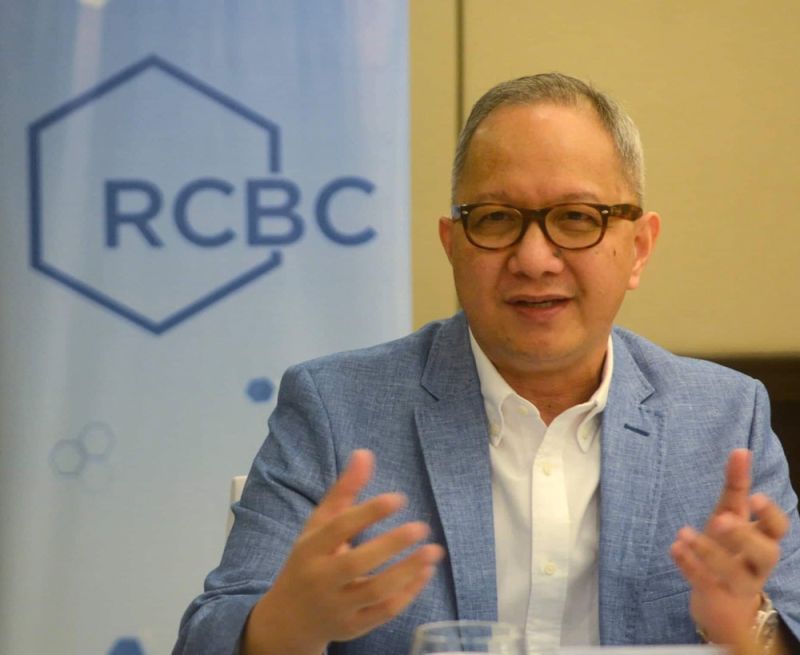 Acevedo, a technology advocate, is paving the path to leading the bank to its digital transformation journey.

“It’s a great time to be a banker because the economy is growing exceptionally well, especially in Cebu, which has been growing at over seven percent. This gives us opportunities to serve the growing middle class, and the small businesses grow together with them,” he said.

Before he was appointed as the president of RCBC, Acevedo held senior leadership positions in three banking organizations: Citibank, Citicorp International Ltd. and Philippine National Bank.

He was appointed on July 1, 2019 and has drawn a roadmap for RCBC’s growth direction focused on retail and small and medium businesses.

“Bankers have been going down to the base of the pyramid. We bought a rural bank. We lend to small businesses, and all these things started growing when the economy grows at the current rate,” he said.

RCBC has 507 branches nationwide with 23 branches of them in Cebu.

“We will probably keep the number of branches the same, but we are going to still grow and we do it by moving branches to areas where we don’t have a presence,” he said.

Acevedo added they will also boost their digital growth with the use of the latest technology like apps, artificial intelligence, robotics and data analytics.

“We will also be growing digitally. One is through mobile banking through apps which goes through the millennial types and through partnerships with platforms and organizations like cooperatives,” he said.

Acevedo also noted that the Bangko Sentral ng Pilipinas has been accommodating to banking institutions, and it has been engaging in a risk-oriented approach.

This enables the industry to save a lot of time and focus on other things that matter, he said.

In terms of financial technology (fintech), Acevedo said they welcome its growth because of their partnership unlike before when banks and fintech companies were competitors.

“But that’s gone now. Fintech has been collaborating with banks, and the results have been fantastic. Collaboration is the name of the game,” he added.

Acevedo’s target is to bring back RCBC as one of the top five banks in the country.

“Our big goal is to go back to being number five in terms of resources and profitability,” he said.

He finished his Masters in Business Administration at the Asian Institute of Management, ranking first in his graduating class.