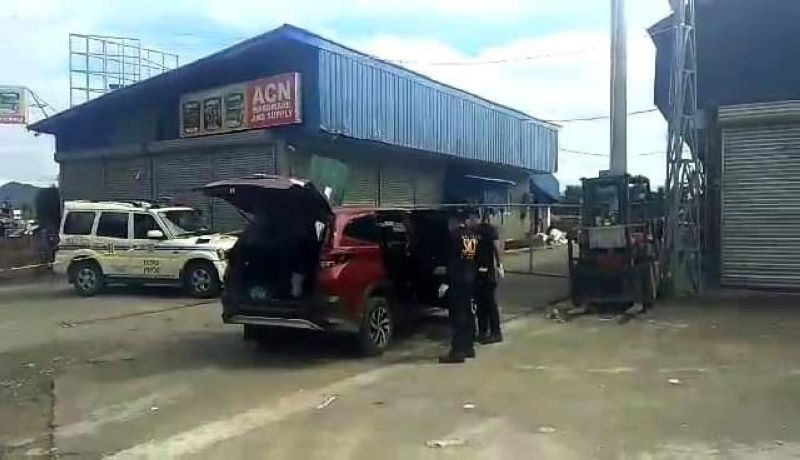 A 50-YEAR-OLD Chinese businessman was shot dead by three unidentified motor-riding assassins in front of his establishment in Tacloban City Sunday morning, July 14.

Initial investigation disclosed that around 6:55 a.m. Sunday, Tan arrived in front of his establishment on board his vehicle Toyota Rush and while the security guard was about to open the gate, the gunmen approached the victim from his side and shot him several times.

The victim was rushed to Eastern Visayas Medical Center (EVRMC) for medical attention but was pronounced dead-on-arrival by the attending physician Dr. Glenn Guzman at about 7:29 a.m. Sunday.