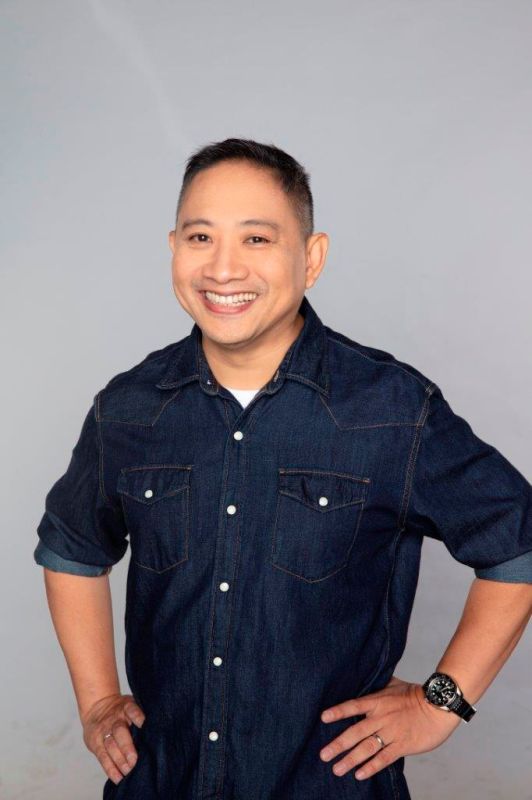 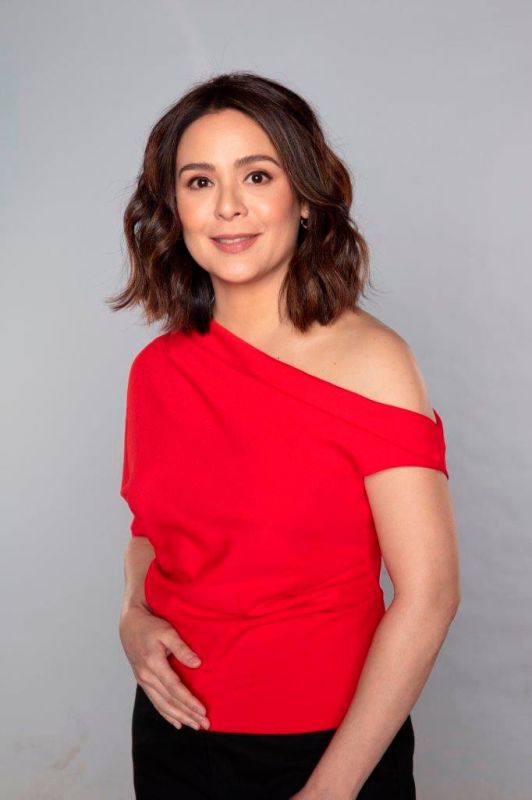 THIS July 24, GMA Pictures and Mic Test Entertainment proudly debut “Family History,” a heart-warming movie about the values of life, marriage and love.

The film is written, produced and directed by Kapuso Comedy Genius Michael V. who marks a milestone in his career by wearing these many hats for a project. Michael V. also takes on the lead role as Alex Dela Cruz, a happily married man who finds himself at a crossroad in his life when a life-changing disease challenges his marriage to his wife, May, portrayed by no other than highly acclaimed and returning Kapuso Dawn Zulueta. Dubbed “BiDawn,” this is their first team-up together and both are honored to be working with each other.

A perfect mix of drama, romance and comedy, don’t miss the much-awaited premiere of “Family History” this July 24 in cinemas nationwide. (PR)