New league on the block 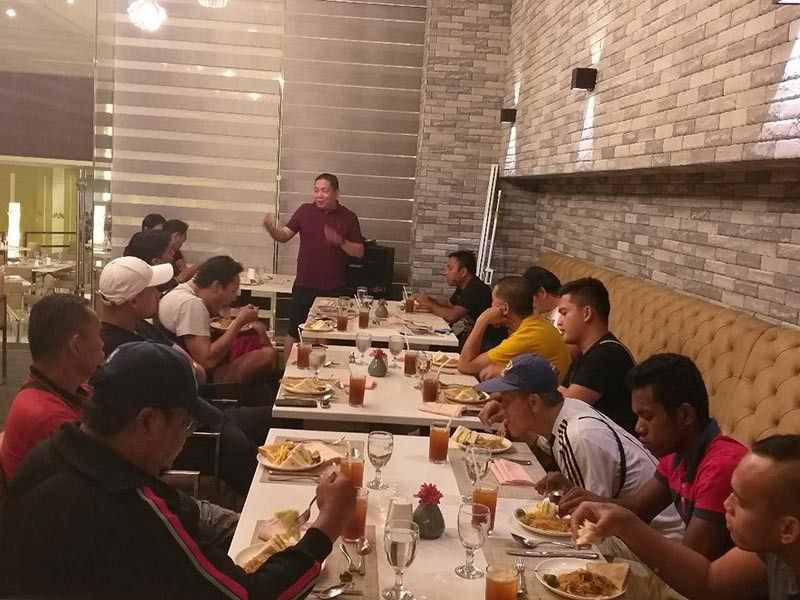 In a meeting with coaches and sports directors at The Royal Mandaya Hotel Saturday evening, July 13, SBP 11 operations head Ronel Leuterio said the champion of the league will represent Davao to the Philippine Collegiate Champions League (PCCL) regional or Mindanao qualifying.

Leuterio said they will hold another meeting to finalize details of the teams' participation and sponsors. He also gave them the free hand in seeking out corporate sponsors for their squads.

In an interview, he said, "This is a great opportunity to revive collegiate basketball and sustain the teams through the help of their sponsors who can perhaps give players and coaches’ allowances and provide for their uniforms."

He added that this was an initiative of SBP 11 under regional director Glenn Escandor.

SBP regional commissioner Francis Calatrava, for his part, said he will send out formal invitations to interested colleges and universities.

Meanwhile, Leuterio added that they recognize different commercial leagues being conducted in Davao City. Thus, they plan to bring all the champion teams of these tournaments together for a Battle of Champions where the winner will get to represent Davao City in the Kadayawan commercial basketball tournament that will be participated in by UAAP and NCAA teams.