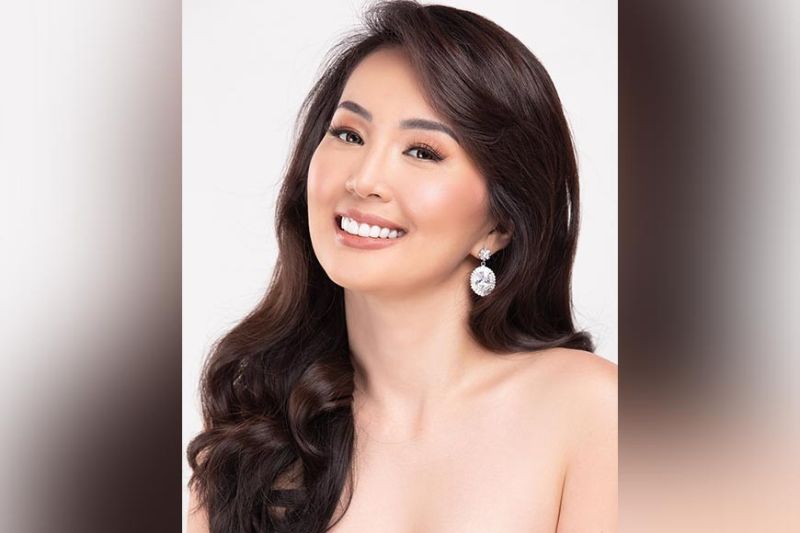 SHE almost gave up on her beauty queen dreams but the universe (or the earth rather) conspired in helping her realize it.

Janelle Tee was not expecting that she can still own a major crown at 28 as it is usually past the age limit pageants set for contestants. But when Miss Philippines Earth 2019 revealed that age limit was adjusted to 28, Tee took the chance as it might be her last ticket.

In an online interview with SunStar Davao, Tee shared she grabbed the opportunity as she hates to deal with regrets.

ìI used to have what ifs. What if I tried again? But at those times I wanted to try again my age isnít fit for the qualifications of any pageant anymore. So, I let it go and accepted that maybe beauty pageants arenít really meant for me at all. But then, to my surprise Miss Philippines Earth 2019 raised its age limit. I decided to give it one final shot. Win or lose. I leave it all up to God. He knows whatís best for you. I just really want to make the most out of the second and last chance given to me,î she said.

Prior joining various national pageants, Tee was crowned as Mutya ng Davao 2010. She said one of the things she learned from being Mutya ng Davao that helped her in being who she is now is the values of gratefulness and fortitude.

ìIt is to have an attitude of gratitude and fortitude. Just like when I competed for Mutya ng Davao 2010, I just surrendered everything to God. I gave my all, my best in the competition and I trusted that Gods will is always the best,î she emphasized.

Tee moved to Manila to pursue her dreams of becoming a beauty queen and a TV host. Tee was a host for ANC and ABS-CBN's Chinoy TV and GMA-7's Wowowin.

ìBut I will always have that heart of a probinsyana,î she said.

For Miss Earth Philippines, Tee represented Pasig City, where she is now based.

Tee shared that indoor air quality will be her focus advocacy.

"It directly affects human health and human productivity. We spend 90 percent of our time indoors and we fail to realize how important it is. We think we are safe indoors but it's a silent killer. The pollutants indoors could develop cancer and other health risks. I want my country to be globally competitive so let's ensure that our indoor air quality is at its best state. In other countries, this is seriously advocated for and I hope my country could also realize how important it is," she said.

She added that she wants to conduct eco talks around the country.

For the coming Miss Earth 2019, Tee is determined to win the crown.

"I am preparing for everything physically, mentally, emotionally, etc. I want to give my best in all aspects to best represent the Philippines," Tee said.