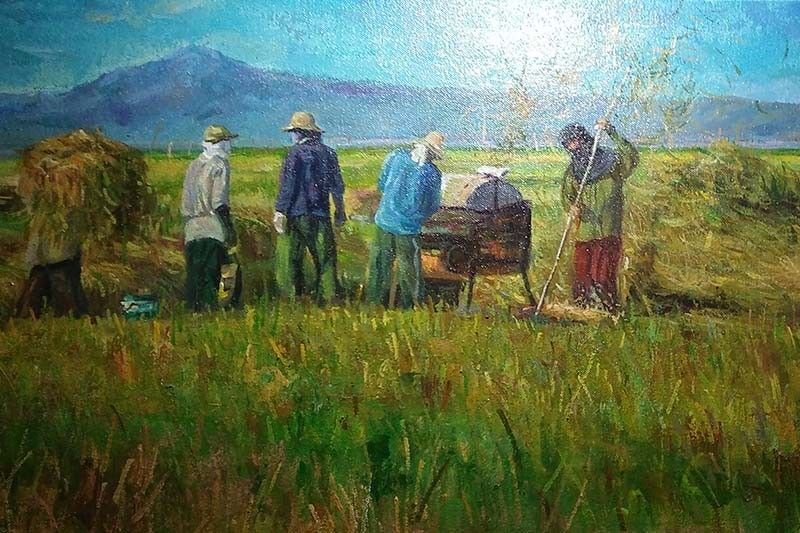 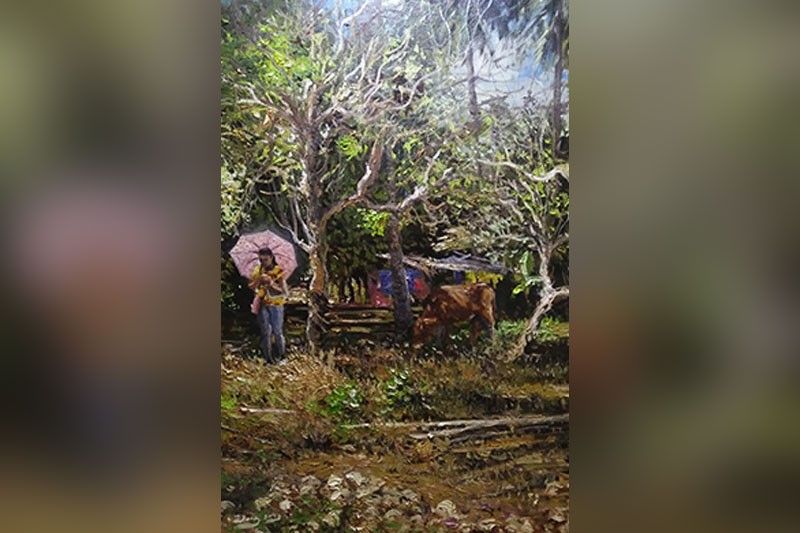 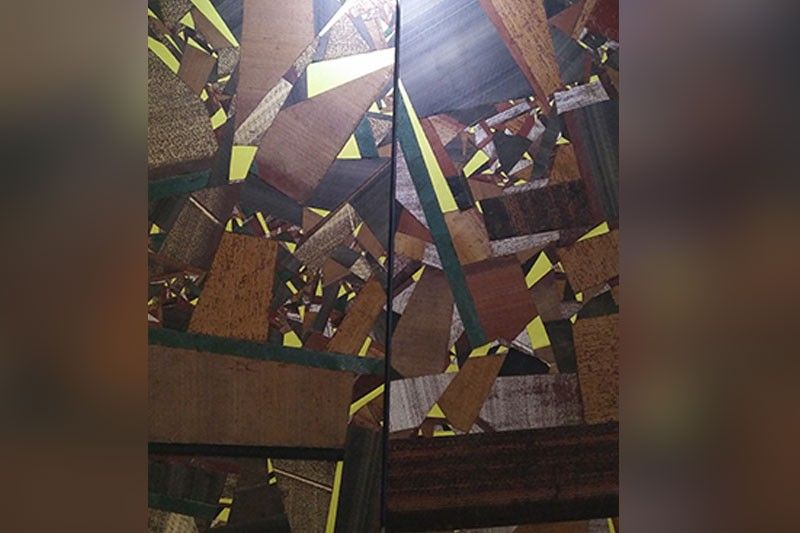 In her welcome remarks, CAI president Sonia Yrastorza said the exhibit is “in gratitude for the past 25 years, for overcoming many trials during that time, for everything positive that we have done, (for) the linkages forged, for the many friends, patrons and supporters who have been behind Cebu Artists Inc.”

The early years—recalled exhibit curator Celso Pepito—were particularly trying. It was hard for group members to sell their works, unlike today when Cebu artists had already invaded the Manila market, as well as other parts of the globe.

The CAI artists expressed their gratitude to Ayala Center Cebu for the exhibit space they have been allotted, which has made them more active in their artistic endeavors. Some of these artists will soon be exhibiting their works in Metro Manila.