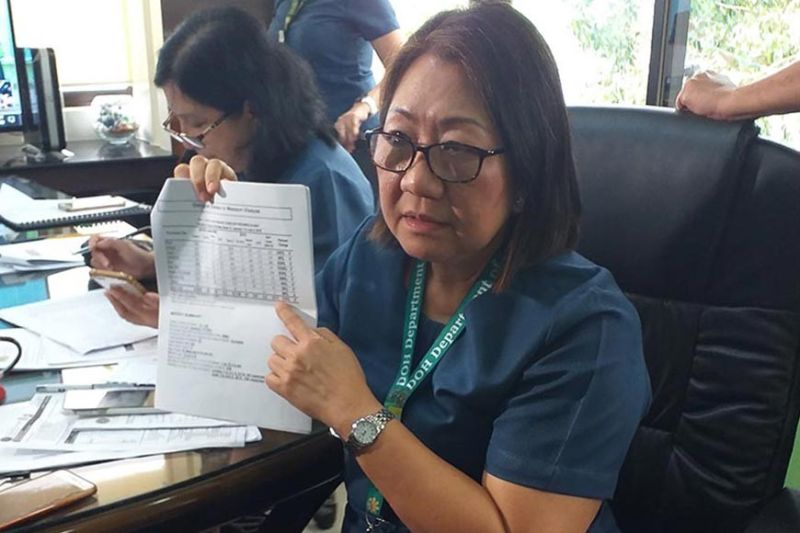 ILOILO. Department of Health Regional Director Marlyn Convocar discusses the Dengue cases in the region together with the Iloilo media on July 15 at the DOH-6 Office. (Photo by Carolyn Jane Abello) 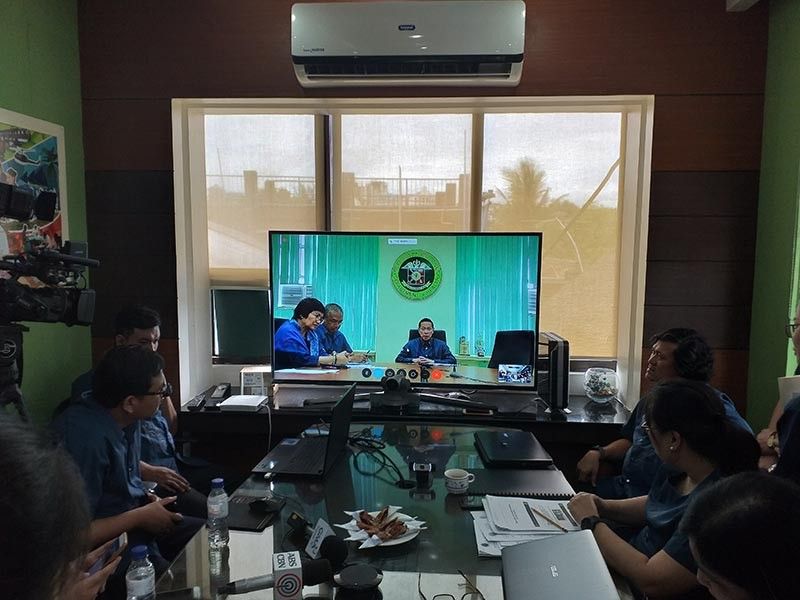 THE Department of Health (DOH) Western Visayas on Monday, July 15, declared a dengue outbreak in the provinces of Aklan, Guimaras, Iloilo, Antique, and Capiz.

In a video conference with Duque, DOH-Western Visayas and members of the Iloilo media on Monday at the DOH Regional Office VI, Duque concurs to the recommendation of DOH-Western Visayas director Marilyn Convocar to announce the outbreak of the respective provinces.

According to the regional department’s recorded data as of January 1 to July 6 this year, Western Visayas has a total number 15,746 dengue cases with 87 deaths, placing it as the top region with most dengue cases.

Negros Occidental, which is under alert status, has a total number of 718 dengue cases.

Convocar said alert status means that the number of cases are not high or above the epidemic level but above the alert level.

The record states that Aklan has the highest dengue attack rate while Guimaras has highest increase of cases based on the same period last year, from 43 cases in 2018 to 486 this 2019.

During the conference, Convocar asked Duque to suspend the Measles’ school-based immunization program for them to focus on the Dengue victims.

(We will be assigning the deployed nurses to the hospitals and RHUs that have high number of cases and that will be our focus for two months since, if they will still conduct immunizations, it will deviate our focus.)

DOH-Western Visayas is now providing actions to the alarming situation of the region and part of this is the deployment of human resource for health personnel.

Convocar said that they will deploy a partial number of 228 personnel in the affected provinces.

They will also have a moratorium for training of their health personnel starting this day to provide focus on Dengue.