Eustaquio listed for ‘Dawn of Heroes’ 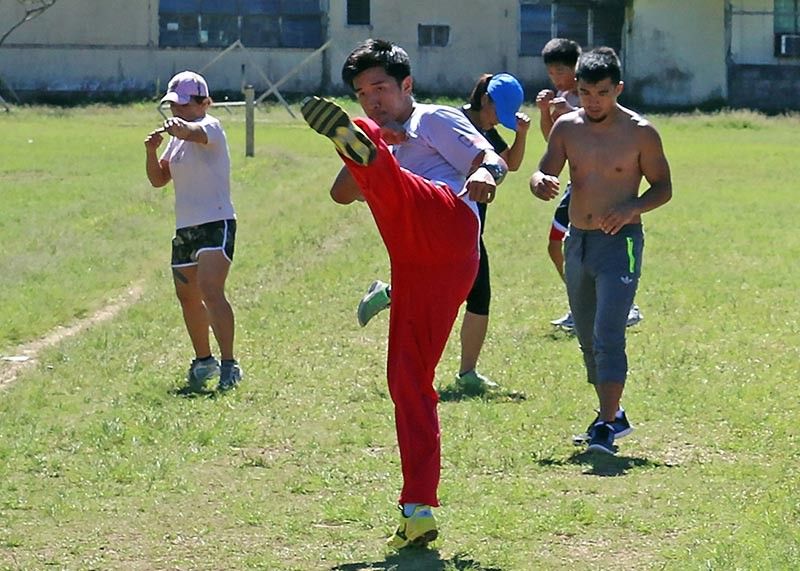 GEJE Eustaquio returns to the ONE Championship cage as he hopes to march back to the championship circle.

Eustaquio was recently added to the explosive Manila fight card of ONE’s Dawn of Heroes at the Mall of Asia Arena in Pasay City where four other Team Lakay fighters will see action in the stacked card.

Eustaquio is considered as one of the top flyweights in ONE who has faced the crème of the crop in the division.

Now, the 30-year-old has the chance to climb his way back up the flyweight ladder but standing in his way is Wakamatsu, who is eager for a victory against a top talent.

Holding a professional record of 10-4, Wakamatsu is an aggressive knockout artist with shocking power. With nine of his 10 victories coming by way of knockout, Wakamatsu is a force to be reckoned with at flyweight.

Dawn of Heroes will be headlined by ONE Featherweight World Champion Martin Nguyen, who defends his belt against Japanese juggernaut Koyomi Matsushima.