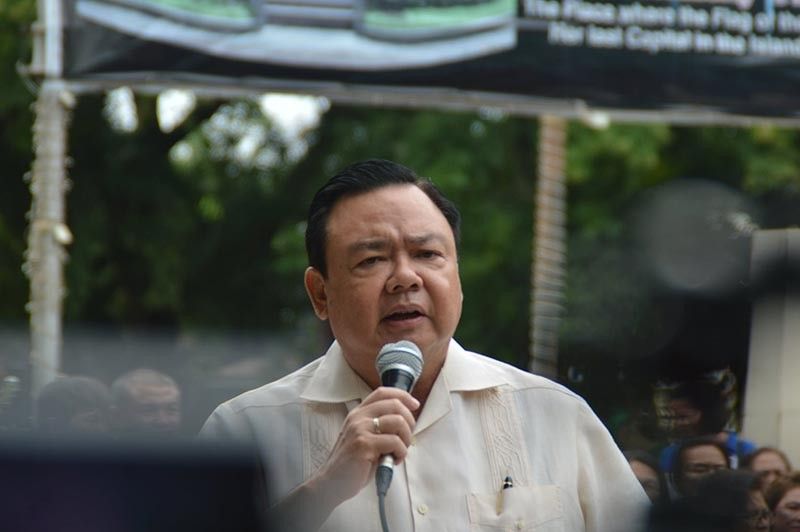 MAYOR Jerry Treñas has warned Iloilo City Hall employees to refrain from asking for money in exchange for government services.

In his speech during the flag ceremony Monday, July 15, Treñas said he information about an employee who asked for money after issuing a certification to a resident.

“Libre na gid lang ang ila gina-issue, may nagapanukot pa (The certification is free, but they're asking for money),” he said.

Treñas refused to name the employee and the designated department, but he warned that he will announce the name in public if the worker will not stop asking for money.

“Mangkuton ko kung tood (I will ask if it's true),” he said.

He said the employee asked for P10 in exchange for the certification.

In a press conference on Monday, July 15, Treñas also said that he received reports that some departments at City Hall are asking for payments even if the service offered is for free.