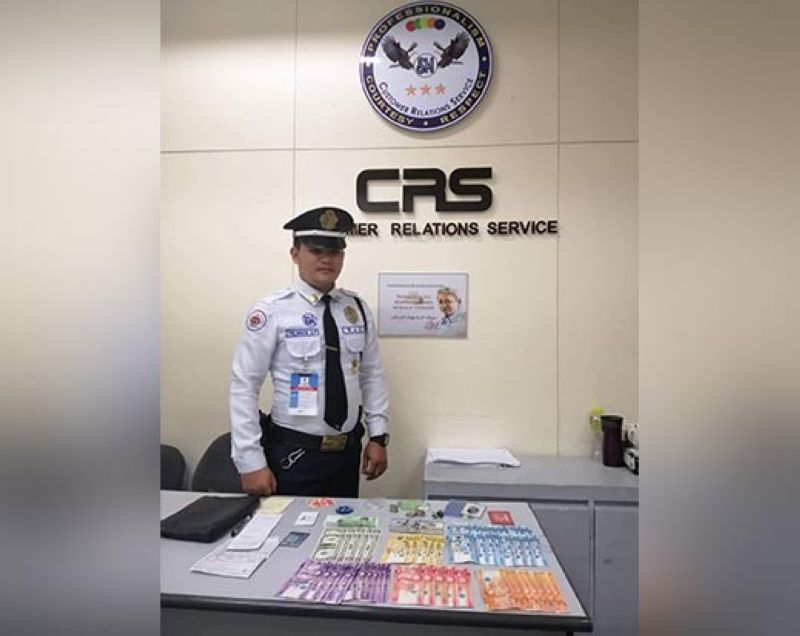 CLARK FREEPORT -- A mall guard of SM City Clark was recently given commendation for exemplifying honesty and good deeds by returning cash and other valuables to the rightful owner.

The bag contained a driver’s license, documents, a BDO passbook and cash amounting to P108,844.66. The latter immediately took the item and surrendered the same to the CRS office for safekeeping.

An honorable act such as this shows the commitment of SM City Clark’s mall guards to the company’s corporate value of honesty and integrity, according to mall manager Andrea Madlangbayan.

“It speaks volumes of the attributes of a good member of the SM Management,” she said. (PR)