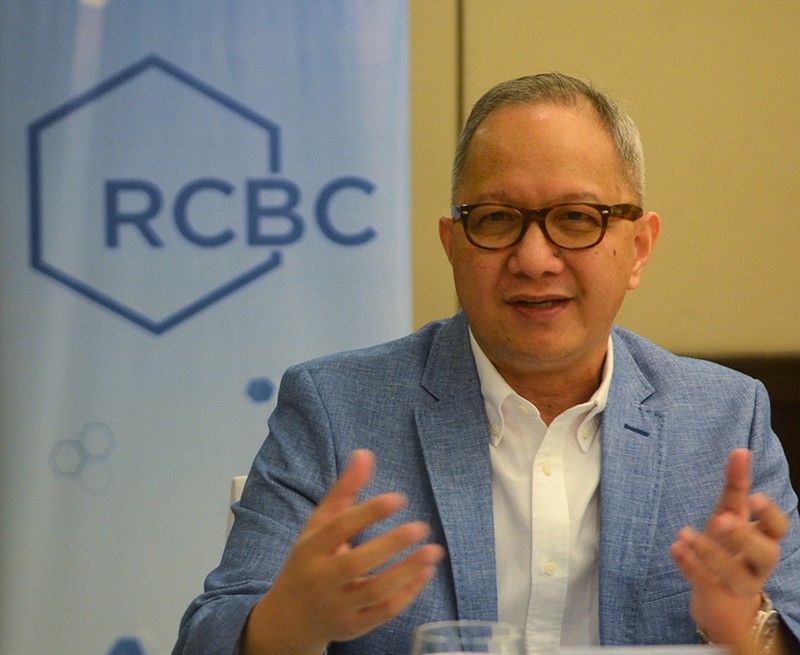 REACHING out to small communities. Eugene Acevedo, president of Rizal Commercial Banking Corp., says they plan to reach out to the unbanked population through the sari-sari stores. (Sunstar File)

AS THE country’s economy continues to be fueled by small and medium business, the Rizal Commercial Banking Corp. (RCBC) targets to bring banking to sari-sari stores where clients can deposit and withdraw money anytime.

“There are 42,000 barangays and 1,400 towns in the country. If every sari-sari store is tapped, customers will be able to open an account, deposit and withdraw money,” he said.

“We are dealing with the organization of sari-sari stores, local government units (LGUs) and cooperatives. Our ambition is to reach 65 million Filipinos through these partnerships to access banking services, which can mean that we can be the settlement account of their organization,” he said, adding that this would make sari-sari store owners easily part of an organization.

RCBC forged partnerships with the Liga ng mga Barangay, League of Municipalities, League of Provinces and Ka-Entrep Micro and Small Entrepreneurs Organization of the Philippines.

“We give an app to a sari-sari store and they can do banking for us. They can behave like a bank and work like a branch. For example, somebody comes in and wants to open an account, the sari-sari store can do that and it’s called agency banking,” he said.

Acevedo said RCBC is targeting to implement the program before the end of the year.

In February 2019, the Bangko Sentral ng Pilipinas (BSP) is optimistic that significant improvements in financial inclusion will be achieved in light of recent regulations that are expected to boost account ownership and acceptance of digital payments.

These are the innovations made under the National Retail Payment System; the basic deposit account framework, which meets the need of the unbanked for a low-cost, no-frills deposit account which they can open even without standard identification documents; and the branch-lite regulation, which gives banks the flexibility to determine the appropriate size and model of a banking office for a specific area or locality based on market needs.

The BSP stated this in its report on the “State of Financial Inclusion in the Philippines 2017” which discussed milestones and trends in financial inclusion in the country.

With the continuous growth of banking offices nationwide, the number of unbanked local government units declined to 554 (33.9 percent of the total) in 2017 from 582 (35.6 percent) in 2016, representing a 1.7 percentage point decrease in unbanked areas.