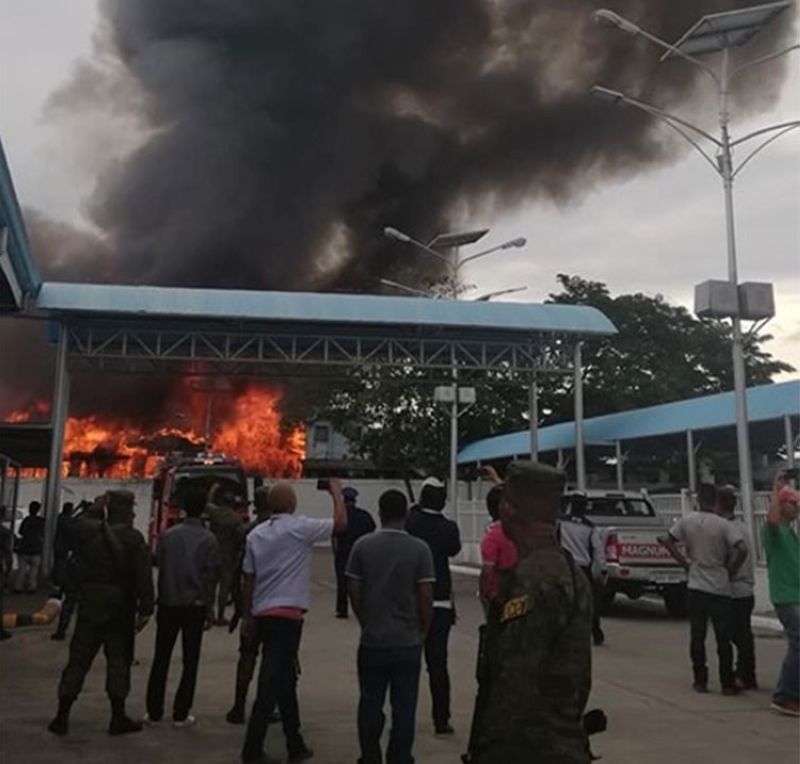 The new passenger terminal replaces the temporary terminal facility that was utilized as a shelter facility for years.

The newly-built terminal has a 1,176 passenger seating-capacity on the ground floor and 1,221 seating capacity in the second floor.

According to PPA, the terminal is equipped with facilities for maximum safety, security, comfort and convenience for passengers. The new facility has a security checkpoint with X-ray scanner for the passengers' baggage, body scanner, CCTVs, security office, ballistics and ammunition office, passenger boarding stations, and collector' booth, among others.

It also houses amenities such as play area for children, child care station for breastfeeding and diaper changing, prayer rooms, special boarding lanes for senior citizens, persons with disabilities, coffee shops, and pasalubong centers, among others.

Poised to be the biggest port passenger terminal building in the country, the PPA said the facility will greatly strengthen the region "as the global gateway to Mindanao."