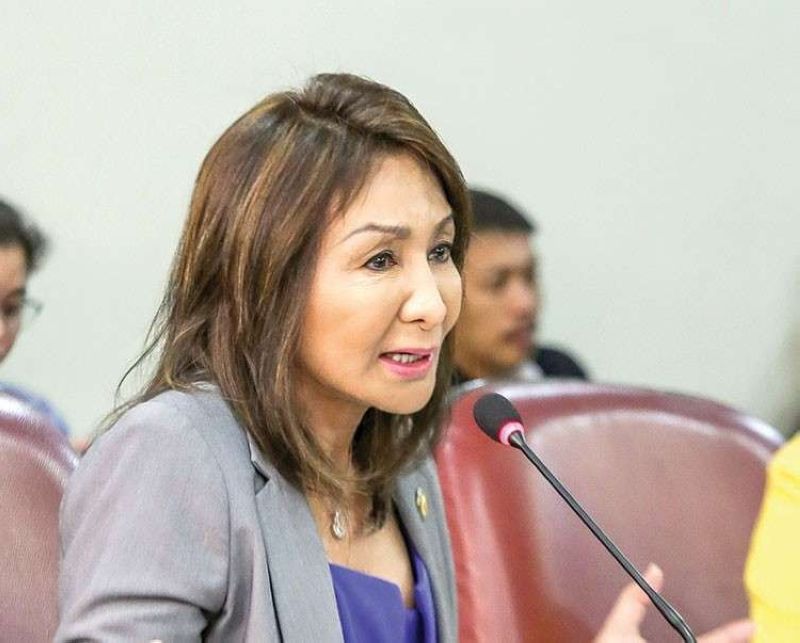 This and several other audit observations will be raised by Governor Gwen Garcia in a meeting with state auditors and Capitol lawyers and department heads on Thursday, July 18, 2019.

“This was the PDAF of then congressman, then deputy speaker Pablo Garcia, which had a balance of P70 million as of the last few days of June 2013. I am wondering now if this was indeed and in fact, Section 4 of Presidential Decree 1445 was strictly followed. Ngano man nga ang balanse nga (How did the balance of over) P70 million kapin, (become only) P8,389,121.25 naman lang? It's a gray area there. Pwede diay lain ang mogasto, trust fund man na? (It's a trust fund, is anybody else authorized to use it?)” Governor Garcia said on Monday, July 15, 2019.

Section 4 (3) of Presidential Decree 1445 states that trust funds shall be available and may be spent only for the specific purpose for which the trust was created or the funds received.

During his stint as congressman, the office of the elder Garcia downloaded P205,310,052 worth of PDAF to the Province in the period between 2009 and 2012. It was supposed to be downloaded to the municipalities within the second district.

The elder Garcia's remaining PDAF forms part of the unused PDAF balance of P40.7 million that the COA wants the Provincial Government to return to the national treasury.

Given the PDAF’s actual nature as a trust fund, state auditors said it was intended for priority development programs and projects identified for the specific years when these were released.

A total of P327,669,351.45 worth of PDAF was released to the Provincial Government between 2008 to 2013 from the offices of senators and House representatives.

On November 19, 2013, the Supreme Court (SC) declared the entire 2013 PDAF Article as well as all Congressional Pork Barrel provisions similar thereto as “unconstitutional.”

“When I came back after my six months suspension (during earlier stint), there was still a balance of over P70 million on the PDAF of Congressman Garcia. He wrote the Office of the Governor requesting that this PDAF, that at that time, not yet declared unconstitutional... His purpose for this PDAF, which he downloaded to the Provincial Government was for this to be downloaded to certain municipalities. Why was the disbursement of these funds allowed contrary to the purpose that they were intended for?” the governor said.

Aside from the whereabouts and the circumstance that led to the disbursement of her father's PDAF, the younger Garcia also wants to discuss the Province's remaining PDAF worth P40,769,414.12 that the COA wants to be reverted to the national treasury.

“We want to discuss this further because the SC decision declaring PDAF as unconstitutional is prospective, dili (not) retroactive. That SC decision was handed down 2013. Further, that decision states nga kadtong (that the) PDAF only covered by Saro (special allotment release orders) and not by NCAs or notice of cash allotments, mao toy ipabalik or ipa-revert (that's what has to be reverted) to the national treasury,” she said. (RTF)