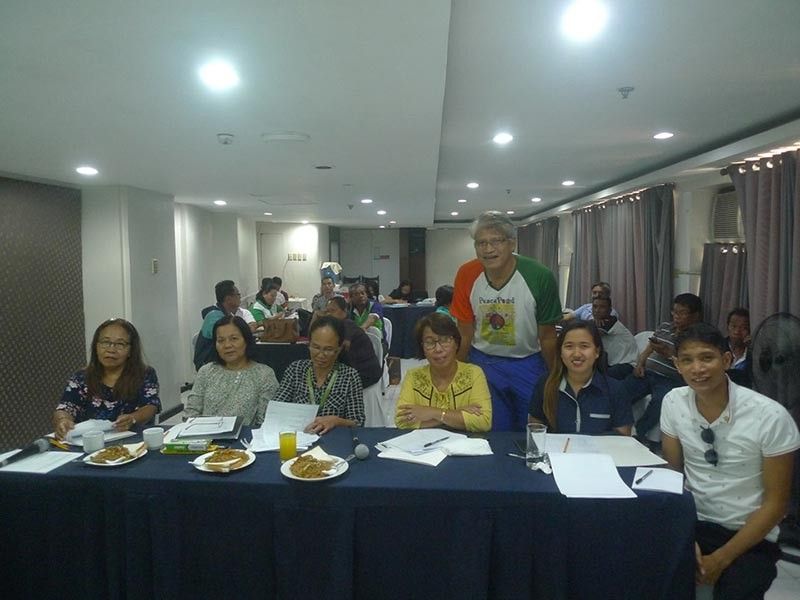 A NEGRENSE farmer was shortlisted for the 2019 National Organic Agriculture Achievers’ Awards (NOAAA), a competition that recognizes organic agriculture development initiatives in the country.

Jesus Antonio Orbida, an integrated and organic farmer from Binalbagan town, is among the three finalists in the outstanding small farmer (individual) category.

Orbida, who runs the only farm tourism site in the southern part of Negros Occidental accredited by the Department of Tourism (DOT), is also the winner of the same category in this year’s Regional Organic Agriculture Achievers’ Awards (ROAAA).

“This new recognition is just a bonus on our hard work as organic farming practitioners,” he said, adding that it would be a bigger reward for us to encourage and teach more farmers to go organic.

Being the only DOT-accredited tourism establishment in Binalbagan, it practices agroforestry by intercropping other farm produce between coconut trees.

Orbida, the association’s president, pointed out that prices of chemical fertilizer and pesticide are not decreasing. The lives of small and marginalized farmers are not improving as well.

He said the production of organic fertilizer and pesticide can help reduce the expenses of the farmers. Instead, it will be an additional income for them.

“Our farms need to recover from the effects of chemical fertilizers and pesticides use,” Orbida said, stressing that various diseases have been affecting the plants and crops in the world not only in the Philippines.

Even experts previously campaigning for the use of chemical fertilizers have already shifted to organic farming, he pointed out.

Prior to the awarding rites in November, the National Technical Search Committee of the NOAAA has scheduled the field validation on August 27 to 30 this year.

For the ROAAA, the Department of Agriculture (DA) in Western Visayas also named four other winners in the province.

Negros Occidental and Victorias City will be recognized as outstanding province and city, respectively, during the awarding rites in October this year.

For Orbida, Negros Occidental is fortunate as former governor Alfredo Marañon Jr. pushed for the development of local organic agriculture.

“With the present administration of Governor Eugenio Jose Lacson, along with Provincial Agriculturist Japhet Masculino, he has vowed to sustain organic farming in the province,” he added.