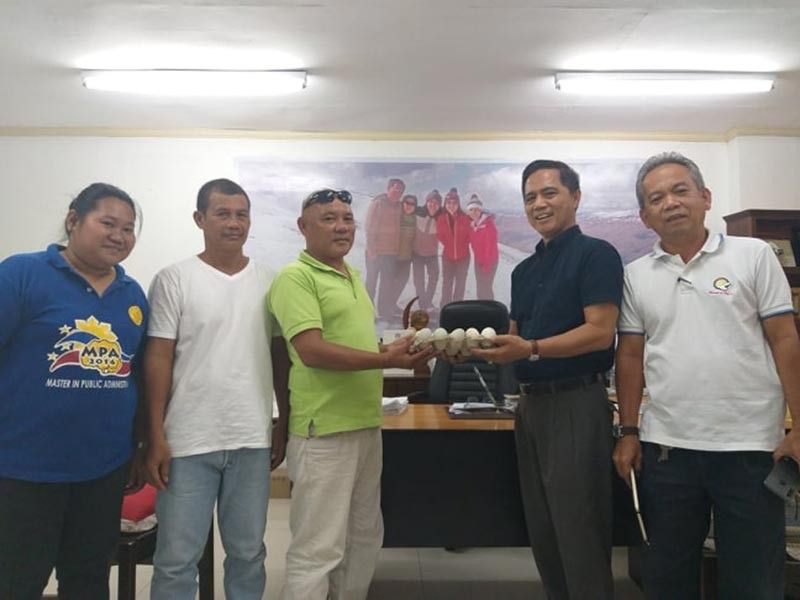 A PARAVET association in the southern Negros Occidental locality has boosted its salted egg production mainly to help meet the province’s requirement of the product.

The San Enrique Paravet Association is utilizing the P30,000 it received from the provincial government as prize for being the 2018 Outstanding Volunteer of Pasidungog sa Manugsagod sang Kasapatan to strengthen its salted egg production.

The PVO said it is also a suitable business venture for them as an emerging small-scale enterprise amid the scarcity of poultry products in the province like fresh eggs and balut.

“Thus, the association is upbeat that venturing in salted egg production will contribute to the supply of salted eggs in the province,” it added.

Aside from being volunteer animal extension workers of the PVO, the group has also been engaged in salted egg production as an alternative source of daily income to its members.

This is primarily to support the organization as well as the members’ individual livelihood.

At present, the San Enrique Paravet Association sells their salted egg products in the local markets as well as in the barangays through its individual members.

Provincial Veterinarian Renante Decena said the provincial government is banking on programs and projects geared towards sustaining the livestock and poultry industry.

Thus, they welcomed the initiative of the organized volunteer association to engage and embrace the spirit of volunteerism and entrepreneurship, Decena said.

“It’s good that our organized associations adopt the best practices initiated by the PVO,” he said, adding that this may serve as an example for all other organizations in the province to follow.

Paravets (paraveterinarians) are volunteers who were trained and mobilized as barangay animal vaccinators to assist PVO technical personnel in the conduct of veterinary extension services in the province.

The initiative to deputize and empower paravets was provided under the Provincial Board Ordinance No. 034 Series of 2001.

The PVO aims not only to capacitate paravets but also provide them livelihood as part of its poverty alleviation program.

“Through our livelihood programs aligned with the Abanse Negrense development agenda of the provincial government, we aim to also further improve the living condition of the volunteer associations,” the provincial veterinarian added.