Mati Fault Segment's movement could trigger 'The Big One' 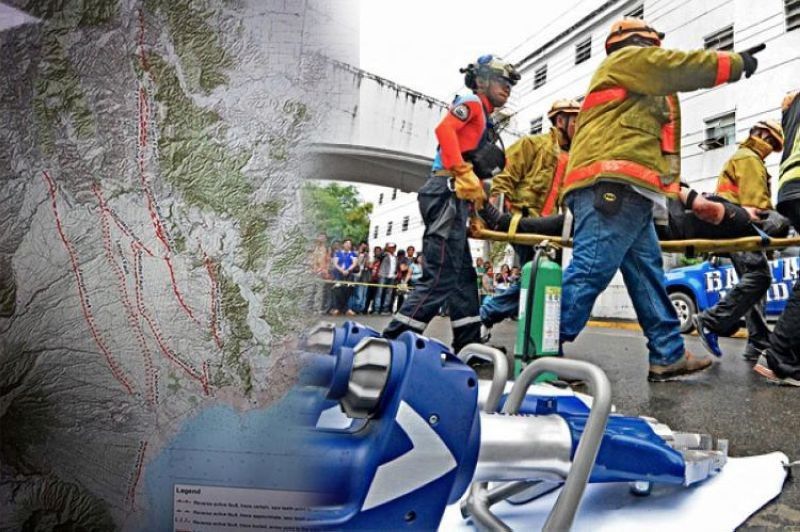 AN OFFICIAL of the Philippine Institute of Volcanology and Seismology (Phivolcs) said should the Mati Fault Segment move, it will trigger a potentially big earthquake or "The Big One" that could hit a magnitude of eight or higher and could create massive damage in the region.

Svetlana Cataoera, Project Assistant 1 of Phivolcs Davao Field Office, said Monday, July 15, that just like in Metro Manila where The Big One is possible if the West Valley Fault System move, disaster also looms in Davao region if the Mati Fault System moves.

She said when it comes to geology or the type of soil of Mati City, it is harder as compared to Davao City, which is more susceptible to the destructive effects of an earthquake. Davao City could feel six to eight intensity.

Other hazards that the earthquake may cause are ground shaking, ground rupture, liquefaction, earthquake-induced landslide, and fire.

Aside from Mati Fault System, Phivolcs is also monitoring the Central Davao Fault System that has five segments and transect in 60 barangays. It could also cause destructive damage to the city, especially in the southern part.

The strongest earthquake that struck Davao Region was the 7.2-magnitude in 1893 in Monkayo, Compostela Valley.

She also recommended the implementation of a no-building zone especially on top of the active fault line to prevent damage.

Davao City Disaster Risk Reduction Management Center (CDRRMC) operations officer Rodrigo Bustillo said in an earlier interview that the City Government of Davao has been preparing to respond to the possible impact of the ground movement.

He said they have been conducting several earthquake drills to train the public about the drop, cover, and hold to protect themselves during an earthquake as well as how to respond after a disaster.

Last month, a Walk the Fault activity was conducted in Bago Oshiro and Mintal together with the Phivolcs and other agencies. It is part of their awareness campaign and to identify the actual location of the fault lines and marking them as a precaution.