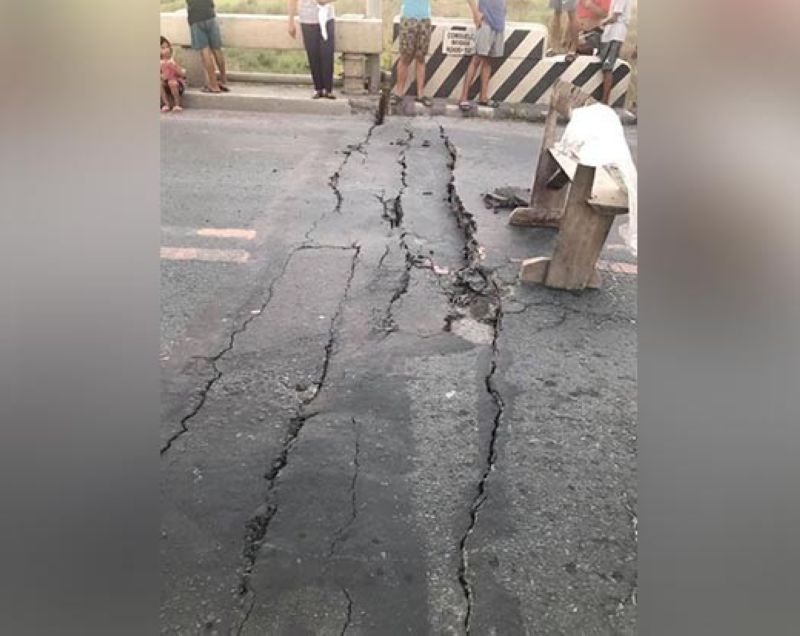 PHILIPPINE Institute of Volcanology and Seismology (Phivolcs) allayed the pulic's fears amid the series of earthquakes this month, saying those were just normal and the Philippines usually experiences an average of 20 tremors per day.

Phivolcs Davao Field Office Project Assistant 1 Svetlana Cataoera, in a press forum Monday, July 15, said the public has nothing to worry with the series of ground movement in previous days because these are just normal due to the geographical location of the country.

"It is natural and we need to have an earthquake enable for earth to survive. Kung walay linog, actually, ang linog mag-protect sa atoa para mo-survive ang earth (Earthquakes protect us)," she said.

Earlier, a magnitude 5.6 earthquake hit North Cotabato on July 9, which was initially reported as magnitude 5.3. It was tectonic in origin and occurred at 8:37 p.m., with the epicenter located eight kilometers southwest of Makilala, North Cotabato. It had a depth of five kilometers. In Davao City, the tremor was felt at intensity 4.

After the strong quake, it caused several aftershocks or shaking episodes that follow shortly after earthquakes. Phivolcs recorded a total of 62 aftershocks the day after the incident.

She also denied the notion that earthquake is seasonal. There is no device yet that could detect when an earthquake will occur. Unlike typhoons where there is forecast, an earthquake cannot be predicted as to when it would strike.