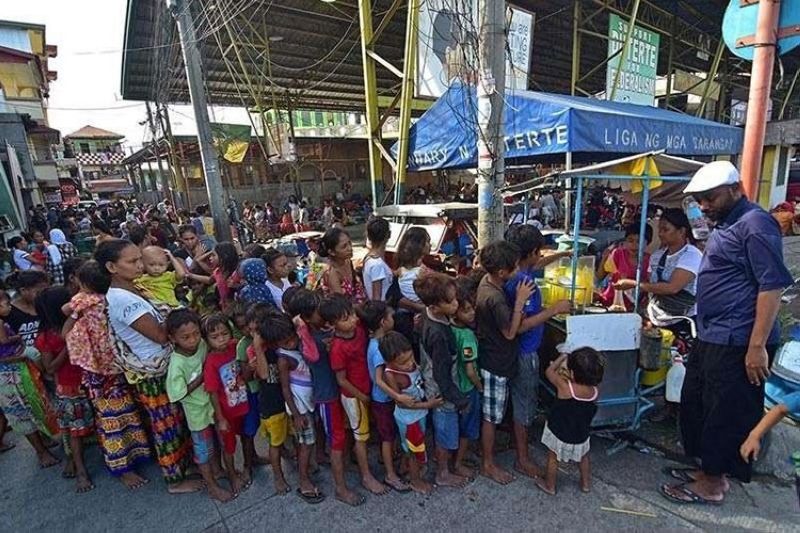 DAVAO Region will soon have seven new evacuation centers that will serve as temporary shelters for people who are forced to leave their homes in times of disasters, such as flooding and fire.

Irag said all provinces in the region met the requirements set by the National Disaster Risk Reduction and Management Council (NDRRMC), wherein each province must have at least one or two centers.

However, he said it would be more "ideal" if more centers would be constructed in the future.

"Funding constraints seem to be the problem as to why the local government unit (LGU) is having a hard time putting up additional evacuation centers," Irag told SunStar Davao.

He said though that LGUs can utilize their five-percent disaster risk and management fund from their annual budget.

Irag also said the local government is struggling to scout for lots, both ownership permits and clearance permit from Mine and Geosciences Bureau (MGB).

"Dapat supported siya with clearances from MGB that the area is free from hazard, flooding and landslide," he said.

Meanwhile, he said the evacuation centers constructed in the region have underwent approval from Department of Public Works and Highways (DPWH).

The OCD officer said these centers must be in compliance with the National Building Code of the Philippines to ensure the safety of the evacuees especially the children, as stipulated in accordance with Republic Act (RA) 10821 or the "Children's Emergency Relief and Protection Act."

Irag, meanwhile, said the Davao City Evacuation Center will be formally turned over sometime this month.

He suggested that each district must have its own major evacuation center with at least 1,5000 square-meter lot requirement.

Irag said the government will also intensify its campaign monitoring in barangays, securing a separate evacuation center in times of calamities and disaster.