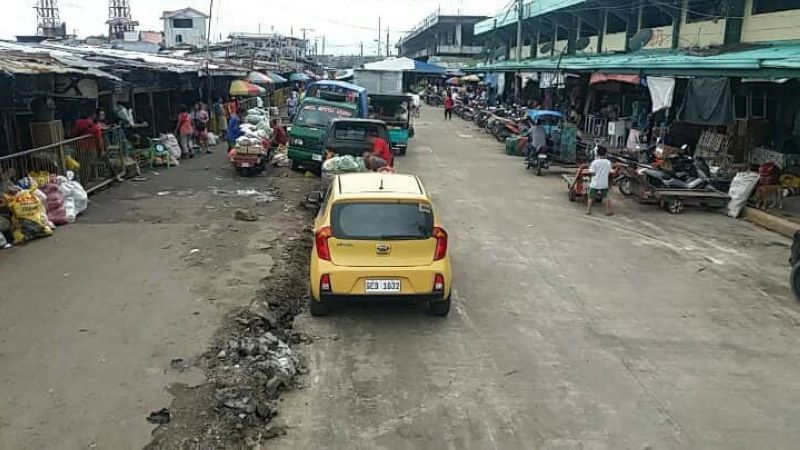 Labella ordered the Department of Engineering and Public Works (DEPW) at City Hall to do a program of works and estimates to finish Unit 2 and determine the amount to be included in the annual budget for 2020 for it.

The mayor, together with City Administrator Floro Casas Jr., City Attorney Rey Gealon and Market Administrator Junel Matugina, conducted an ocular inspection of the three-story project which is intended to accommodate vendors who used to occupy the area before the old structure was gutted by fire more than 20 years ago and some of the ambulant vendors at the Carbon Public Market.

Based on the original plan, Unit 2 would accommodate 176 stalls. Work on it was stopped when then mayor Tomas Osmeña wanted to change the design of the building to include a parking area at the rooftop of Unit 2 to decongest the Carbon area of parked vehicles. When Osmeña’s term expired in 2010, his successor, Michael Rama, allowed the project to continue but the contractor failed to resume work, prompting Rama to revoke the contract and award it to a different construction company. Civil work was again stopped but this time on recommendation of the Commission on Audit that instructed the City to cancel the P167-million contract for failure of the company to finish the market building on time.

Labella said Monday he wants the project continued because it would benefit hundreds of vendors and consumers who go to market to get their food supply.

The mayor said he considers Carbon market as an icon in Cebu City that should be given importance and care.

Labella also assured vendors who were displaced in the clearing operation Monday they would not lose their livelihood as they would be given a new area to sell their goods.

The operation done by the Market office, the Cebu City Prevention, Restoration, Order, Beautification and Enhancement (Probe) office, the Department of Public Services and the police cleaned up ML Quezon Street in Barangay Ermita of illegal structures, parked vehicles and tons of garbage. Two truckloads of wood used in illegal structures were cleared out in an operation that officials described as peaceful.

The clearing operation will continue in the next weeks to remove some 200 vendors occupying the two lanes of ML Quezon, from Unit 2 to Unit 1.