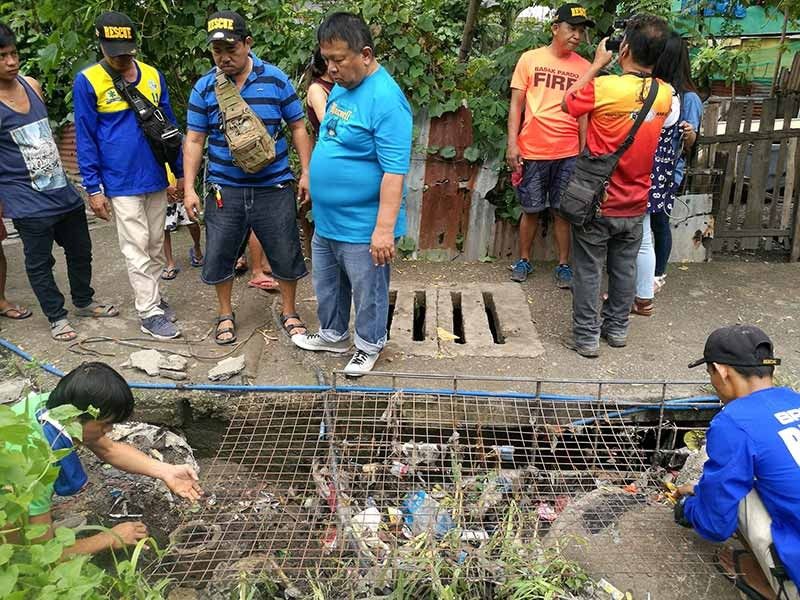 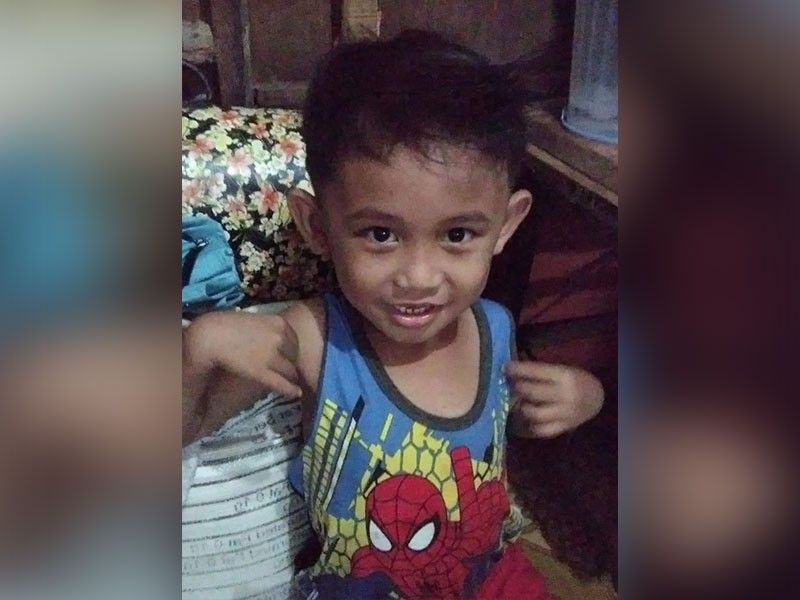 IT TOOK the death of a five-year-old boy to push the Cebu City Government to cover open canals and manholes and to clean waterways and drainage systems around the city.

Mayor Edgardo Labella has ordered the Cebu City Engineering Office to put concrete lids over all manholes and not to use steel plates.

He said the manholes originally had steel covers, which were stolen and sold in junk shops.

Manhole problems and other drainage issues will be addressed when City Hall undertakes massive dredging of all waterways and canals, the mayor said.

During their meeting with the Department of Public Works and Highways (DPWH) on Monday, July 15, 2019, Labella said, they identified which areas to dredge first.

They will meet again on July 22, Monday, to group those participating in the dredging operations.

The City needs volunteers in the dredging operations tentatively scheduled on July 27-28, so anyone interested can go to the City Administrator’s Office to sign up.

Kenneth Carmelita Enriquez, head engineer of the Cebu City Department of Engineering and Public Works (DEPW), said her men and officials of Barangay Basak Pardo have covered the box culvert that John Clark Ebua, 5, fell into.

The boy was not found until 27 hours later when heavy rains Sunday afternoon washed him down a kilometer away from where he fell.

Enriquez said they have fenced the area to avoid another accident.

DEPW’s lack of manpower has hindered the office from doing a full inventory of manholes.

Work can be in full swing once the appointment of job order workers is in place, she said.

She encouraged the barangays to report to the City any damaged manhole covers in their areas so the DEPW can act on it.

She said the barangay on its own can repair damaged manholes or culverts if it has the budget.

If there’s no budget, then the barangay can just report it to her office.

Meanwhile, the Department of Social Welfare and Services will send to the Ebua family today 15 kilos of rice and some canned goods, DSWS chief Jeffrey Ibones said.

Some P10,000 in cash will follow as soon as its release is approved by the Disaster Risk Reduction and Management Office.

Ibones said another P10,000 will be given to the family for the burial.

Ebua went missing in the afternoon of July 13 after he fell into an open box culvert while playing in the rain at Sitio Exoville in Barangay Basak-Pardo, Cebu City.

His body was found in the afternoon the next day, July 14, at the opening of the Tagunol Bridge, a kilometer away from where he fell, after 27 hours of searching for him. (JJL)