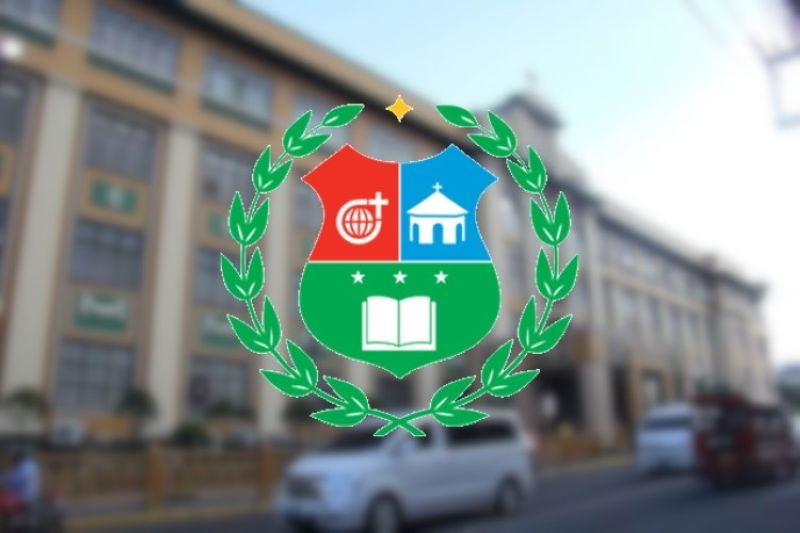 Elise Cooper Lim of USC snatched the fourth spot with a rating of 82.00 percent.

Cebuana Kaitlin Almira Uygongco Sy, who graduated from De La Salle-College of Saint Benilde, is in third place with a rating of 82.50 percent.

Ana Bernadine De Leon Carillo of the University of Santo Tomas ranked first in the list of top 10 passers with an 86.15 percent rating.

The Philippine Regulatory Commission announced that out of 320 who took the exam, 211 passed. (SunStar Cebu)