P1M worth of ecstasy, cocaine seized in Taguig drug bust 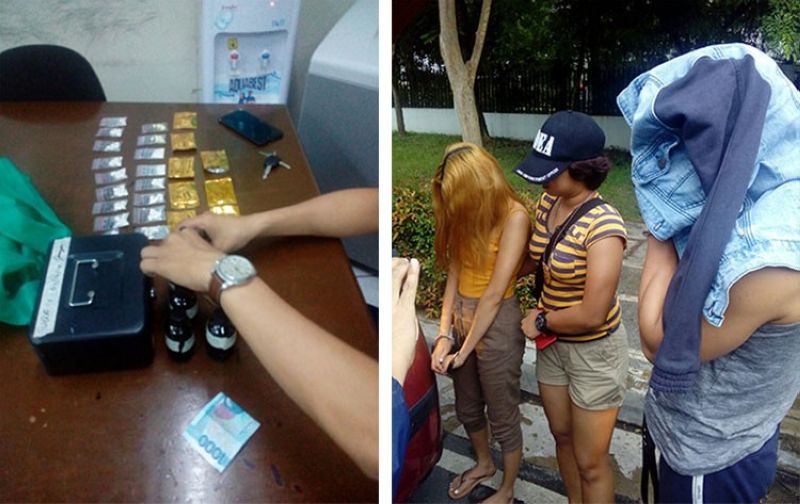 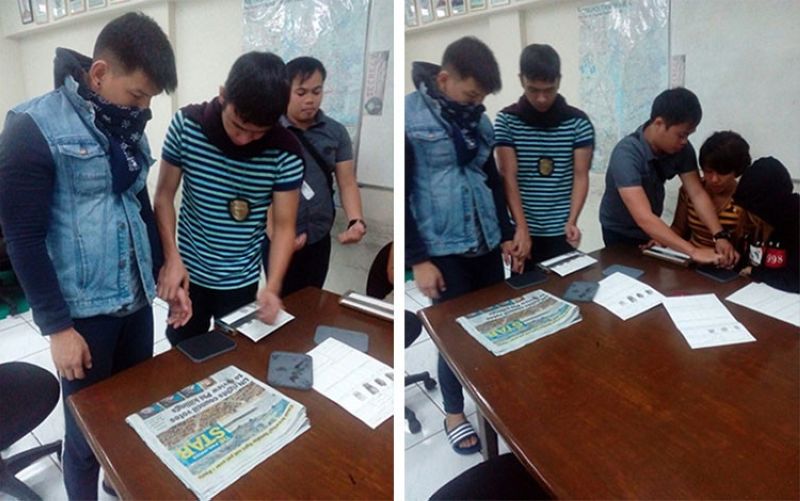 TWO persons who yielded at least P1 million worth of cocaine and liquid ecstasy were arrested in a drug bust conducted by the Philippine Drug Enforcement Agency (PDEA) in Taguig City Tuesday morning, July 16.

In an initial report, the PDEA said suspects Aaron Cruz and Geraldine Vitto were arrested in a drug bust in Fort Bonifacio in Taguig City around 5:30 a.m.

Confiscated from the suspects were 84 pieces of ecstasy tablets, eight medium packs of substance believed to be cocaine, and eight bottles of liquid ecstasy.

The two will face charges for violation of the Comprehensive Dangerous Drugs Act of 2002. (SunStar Philippines)