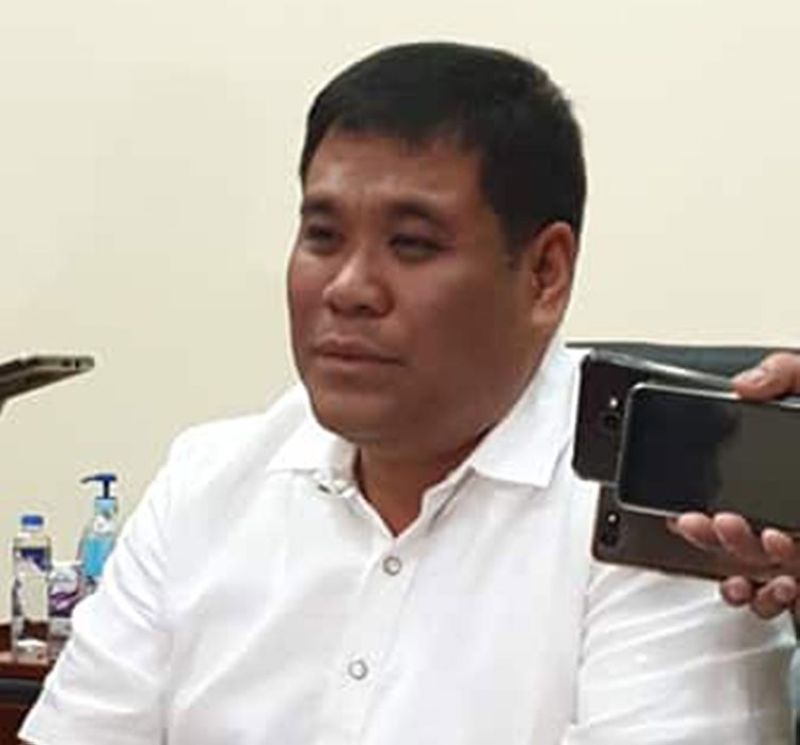 NEGROS Occidental Vice Governor Jeffrey Ferrer said he is hoping and praying that the feud among siblings of the Yanson family would be settled.

The family owns the biggest transport company in the country and Southeast Asia.

Ferrer said it is a family matter, so he prefers not to comment on the feud.

"I personally knew them. Some are even close to me. If it's a government matter, I will give my comment; however, it's a family feud," Ferrer said.

Former president Valentino Miguel Alonso now sits as regular PB member after he was elected representing the Sixth District of the province in the May 13 elections.

Garita is councilor of Pontevedra.

Ferrer said both the Love-Negros and Unega are expected to field their respective candidates in the PCL in their election this coming September.

Unega has confirmed to field Sagay City Coincilor Arthur Maranon, while Love- Negros has yet to announce its bet.

PCL is not covered with the merger between the two major political groups in the province.