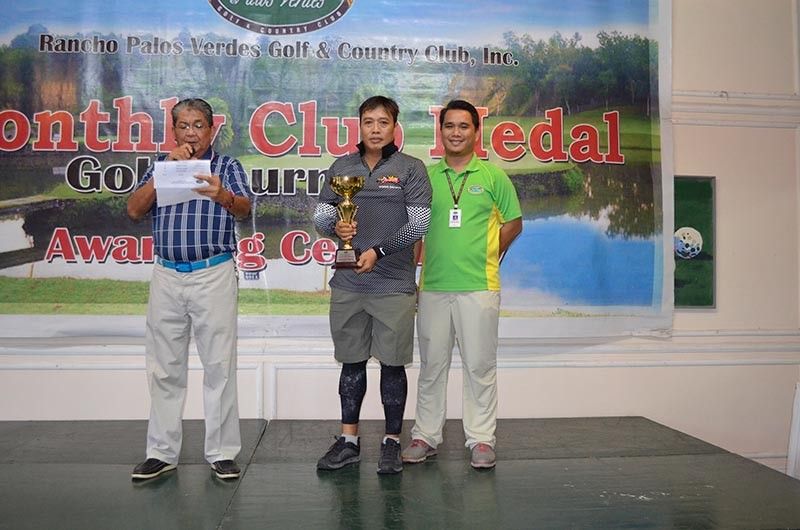 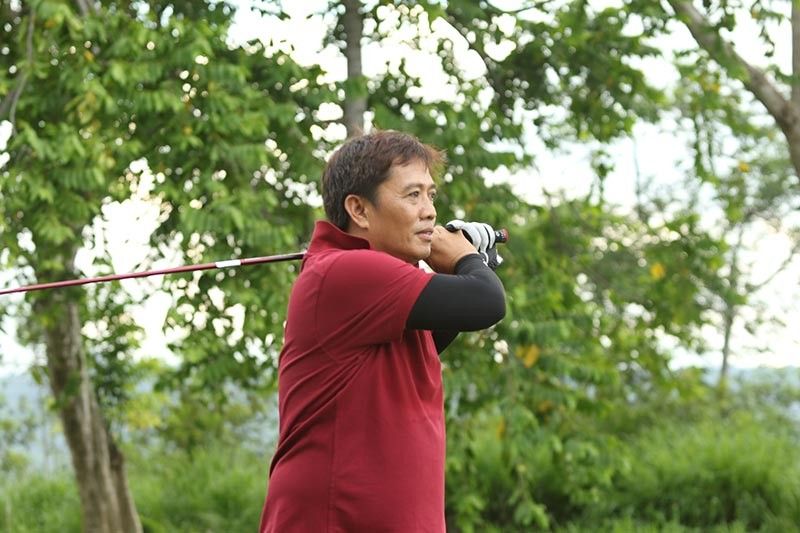 JP Marfori, for his part, made 74 to win the class A gross championship over Albert Cainghug (79) even as Dennis Capa (70) beat Lee Bong Hee (75) for the net championship honors.