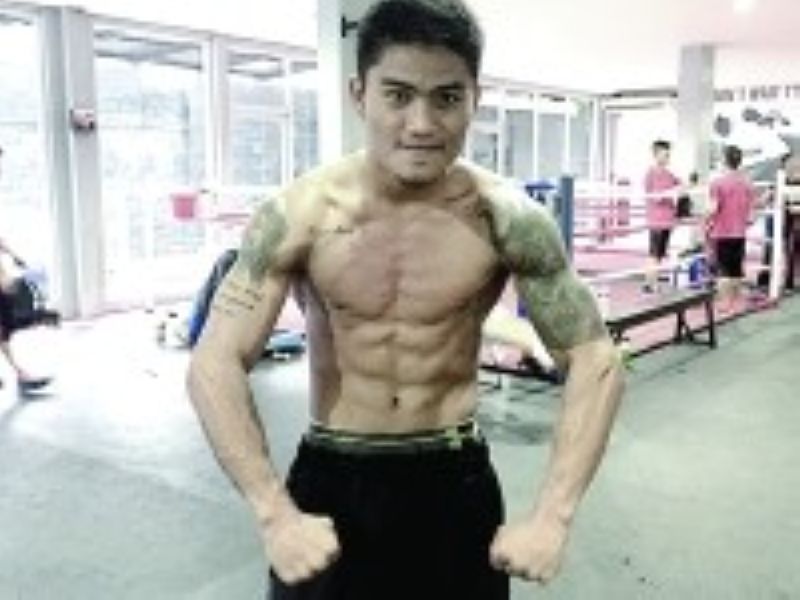 IT WILL be a memorable homecoming for Mark Magsayo as he returns to Tagbilaran City, Bohol to face his toughest test since coming back from a long layoff.

The 24-year-old Magsayo sees this fight opportunity to move back up to the world ratings after dropping his rank due to a 17-month layoff.

“This is a challenging opponent because he’s a fighter. He also owns a win over AJ (Banal). I have seen his style and I’ll do my best to win the belts,” Magsayo told SunStar Cebu.

After a unanimous decision win over Japanese Shota Hayashi on Nov. 25, 2017 at the Bohol Wisdom School Gym, Magsayo had a long inactivity due to a contractual dispute with his former handlers.

He made his ring return last April 12, 2019 and scored a fourth round knockout of Erick Deztroyer in Singapore.

Magsayo, who was once rated highly in all major boxing sanctioning bodies, is now ranked No. 8 in the WBC.

Magsayo is training at the Elorde Boxing Gym and has been sparring with Richard Pumicpic, Jay Berwela and Jeffrey Francisco.

The 29-year-old Sor Singyu is coming off a unanimous decision win over Pinoy Carlo Magali last April. Before that, he was on a slump with three straight defeats against Marlon Tapales, Czar Amonsot and Paul Fleming.

Sor Singyu is a two-time WBO bantamweight champion that earned fame after knocking out heavily-favored AJ Banal back in 2012.