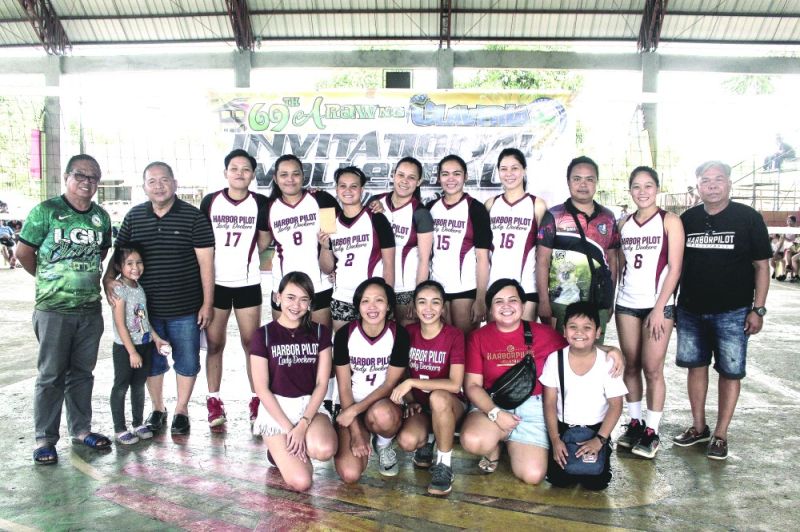 The Lady Dockers, composed mostly of former Cebu Schools Athletic Association Inc. (Cesafi) stars, picked up where they left off after winning the title in the Enrique Villanueva Open in Siquijor

Bannered by former Southwestern University Lady Cobras Therese Rae Ramas, Dij Rodriguez and Dyan Darantinao, the Lady Dockers won all their games in the elimination round.

The Deltas led 4-0 in the first set, but the Lady Dockers sparked a run headed by Darantinao, Sheena Quiño and Janelle Cabahug to regain control and win the opening set by six

Harbor Pilot kept the Deltas at bay in the third set to complete the win.

Harbor Pilot’s team captain and setter Ramas, who was fighting through pain in the tournament’s last couple of games, still went on to win the Most Valuable Player award. It was her second MVP plum in two weeks.

The Claveria Invitational was participated in by big teams from Mindanao, including five from Cagayan de Oro City, one from Davao City, and one from Dipolog City.

The Lady Duckers won the championship in the 2019 Enrique Villanueva Open Women’s Volleyball Tournament after defeating the University of Southern Philippines- Foundation, also in straight sets in Siquijor last July 6.