Status quo in Mandaue until 2022 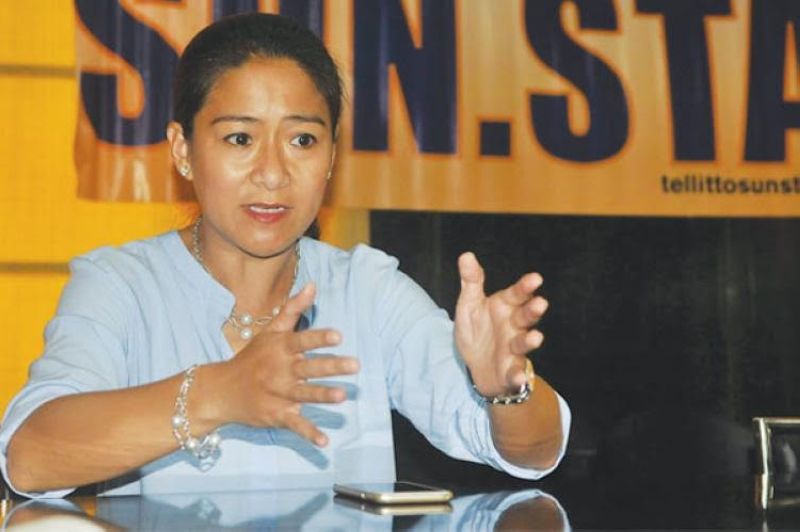 CEBU Sixth District Representative Emmarie “Lolypop” Ouano-Dizon will continue to represent Mandaue City until June 2022 based on a Commission on Elections (Comelec) resolution providing that the representative of the new lone legislative district will be chosen in the next elections.

Comelec Resolution No. 10546 also provides that the voters in Mandaue City will continue to choose from the same set of candidates for Provincial Board members in Cebu’s sixth legislative district.

The number of elective members of the Mandaue City Council, meanwhile, will be increased to 12 from the current 10.

Mandaue is a highly urbanized city adjacent to Cebu City. It has a voting population of nearly 300,000, the second biggest in Cebu.

The Comelec resolution said the next national and local elections will be held in May 2022.

"The incumbent representative of the present 6th Legislative District of Cebu, which includes the City of Mandaue, shall continue to represent the said district until the noon of June 30, 2022," the resolution states.

Left with the 6th Legislative District of Cebu are the municipalities of Consolacion and Cordova. (HDT/SunStar Philippines)