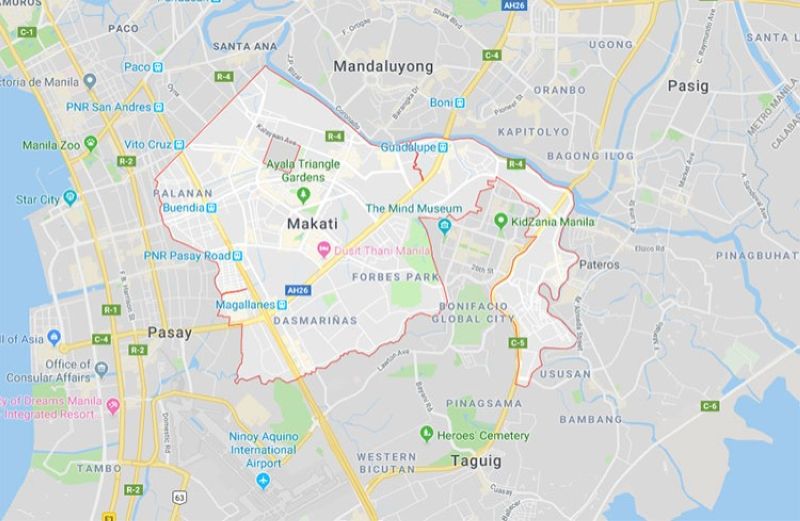 A CONSTRUCTION worker admitted Wednesday, July 17, to raping and killing a one-year-old boy in Makati City.

In a chance interview with Gerald Reparip, 28, he said he was intoxicated when he did the crime.

Reparip denied he was under the influence of illegal drugs when he committed the crime.

The boy's body was found by his grandmother around 12:30 a.m. Wednesday, July 17, on the seventh floor of an abandoned building in Barangay San Antonio, Makati City. The boy was rushed to a hospital but he was declared dead on arrival.

Also found in the crime scene was the boy's diaper. Investigators examined the victim's and found a wound in his anus.

Police said according to witnesses, the suspect was last seen buying in a sari-sari store nearby around 8 p.m. of July 16. Some witnesses also said they saw the boy with Reparip, prompting the police to investigate on the suspect's involvement in the crime.

Based on initial investigation, the victim’s grandfather, who serves as the caretaker of the building, was having his birthday celebration in the building's second floor. Reparip was one of the visitors.

During the interrogation, police found blood stains on Reparip’s underwear.

Simon said the suspect admitted to choking the victim before raping him.

Reparip will face charges with homicide and will undergo drug testing. (SunStar Philippines)