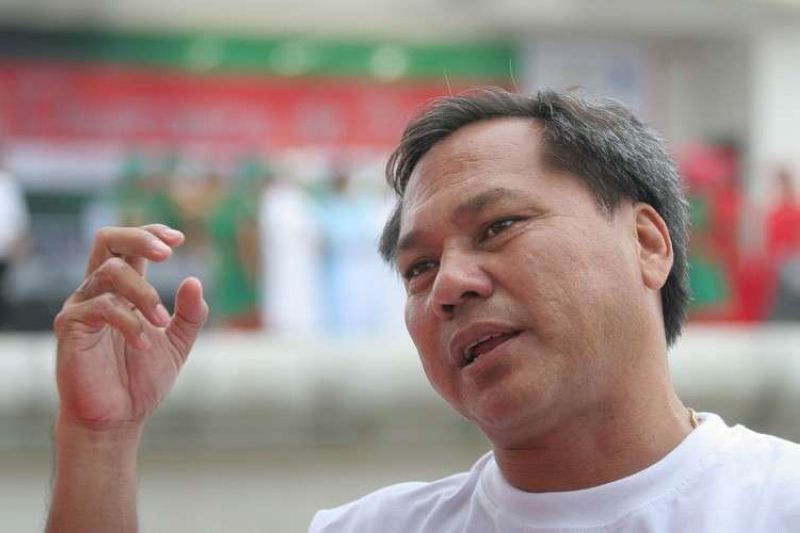 CEBU. City of Naga, Cebu Mayor Valdemar Chiong can finally start his new term on a positive note after the Court of Appeals 20th Division reversed and set aside the guilty verdict issued by the Office of the Ombudsman against him over allegations that he favored a liquefied petroleum gas (LPG) firm back in 2014. (SunStar file photo)

THE Court of Appeals (CA) 20th Division has reversed and set aside the order of the anti-graft office to dismiss City of Naga Mayor Valdemar Chiong for grave misconduct and gross neglect of duty.

In its July 5, 2019 decision, the CA's 20th Division led by Associate Justice Pamela Anne Abella Maxino exonerated Chiong of the Office of the Ombudsman-Visayas' decision to dismiss him over allegations that he unlawfully issued a mayor's permit to Petronas Energy Philippines, a liquefied petroleum gas (LPG) firm, in 2014.

The CA stated in their decision that Chiong could not be held liable for grave misconduct and gross neglect of duty or gross negligence since his guilt was never established through substantial evidence.

"Nothing on record would show that Chiong, in issuing the subject Mayor's Permit, transgressed an established and definite rule of action. Neither does the evidence present any plain and direct showing that Chiong acted with corruption, or with clear intent to violate the law, or with flagrant disregard of established rules...," the CA stated.

The court also stated that Chiong didn't act with manifest partiality, evident bad faith or gross negligence when he issued Petronas' business permit but was merely dispensing his duties in accordance to laws and existing rules.

Chiong was initially charged for graft after he issued a business permit to Petronas Energy Philippines despite its failure to present a fire safety inspection certificate.

Separately, Chiong told SunStar Cebu he was happy of the CA's decision to exonerate him.

"From the very start, I believed that the Ombudsman's guilty verdict against me was unfair especially that there was no sufficient evidence provided by the complainant to support his case against me," Chiong said.

He further believes that the case against him was the result of in-fighting between two firms doing business in his city.

But even after he was exonerated by the CA, Chiong said he is not out of the woods yet as the criminal charges against him on the same case is being tackled before the Sandiganbayan. (JKV)