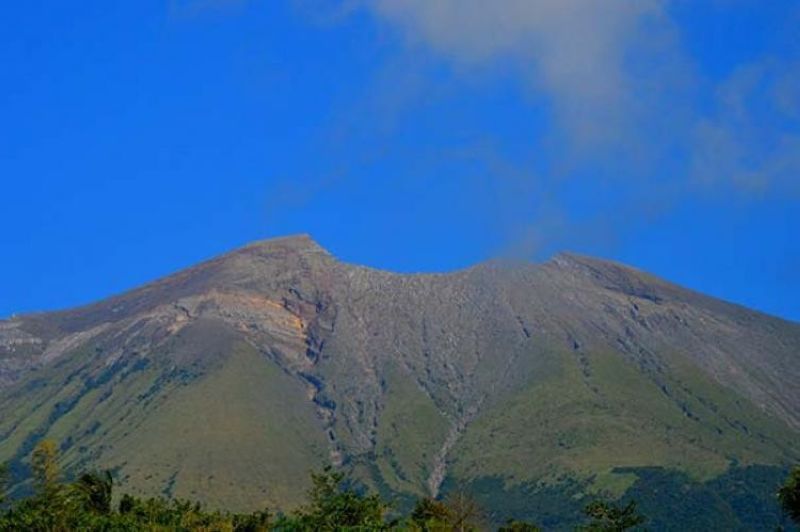 Based on the report furnished by Phivolcs to the Provincial Disaster Management Program Division, Sulfur dioxide (SO2) emission was measured at an average of 79 tonnes/day last June 15.

Phivolcs declared Alert Level 1 (abnormal) status prevails over Kanlaon Volcano, which means that it is currently in a state of unrest probably driven by hydrothermal processes that could generate steam driven or phreatic eruptions.

Phivolcs therefore reminds the local government units and the public to avoid entry into the 4-kilometer radius Permanent Danger Zone (PDZ) due to perennial hazards of rockfalls, avalanches, sudden outgassing and steam-driven or phreatic eruption at the summit area.

The advisory further states that Civil aviation authorities must also advise pilots to avoid flying close to the volcano’s summit as ejecta from any sudden phreatic eruption can be hazardous to aircraft.

DOST-PHIVOLCS is closely monitoring Kanlaon Volcano’s activity and any new development will be relayed to all concerned.