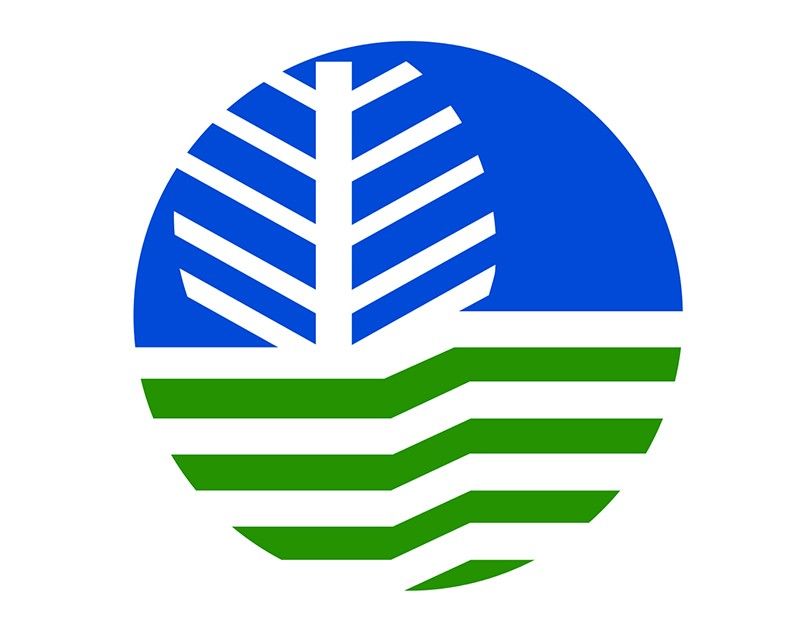 THE Environmental Management Bureau (EMB)-Davao of the Department of Environment and Natural Resources (DENR) will take immediate actions after confirming the statements issued by Davao City Mayor Sara Duterte-Carpio.

In an official statement signed and released by EMB Regional Director Wilson Trajeco Tuesday afternoon, July 18, 2019, the agency confirmed that the mayor does not meddle in any transactions in the bureau.

This came after Duterte-Carpio said her office received reports that transactions under the office of Trajeco do not follow prescribed rules and regulations on the basis of using her name in certain transactions.

"The public is informed that Mayor Duterte does not personally know Mr. Trajeco," the mayor said.

Duterte-Carpio said the City Government of Davao does not allow shortcuts in its regulatory and documentation processes to favor anyone and this respect for the law extends to offices outside of the local government.

"As a policy, the Office of the City Mayor and Mayor Duterte do not call or talk to other officials about transactions," she said.

"If there is a need for communication, there will always be a note on the official letterhead with security features sent to concerned offices," she further said.

The EMB-Davao also confirmed that there are some transactions that use shortcuts in the procedures and do not follow the prescribed rules and regulations or standard office procedures just to get their applications approved.

"Some resort to harassment, intimidation, threat of and/or filing of actual filing of civil, criminal, and administrative cases, and indeed even going to the extent of name dropping to the good name of our beloved Mayor Sara Duterte-Carpio with the end view of wielding power or influence over EMB personnel," EMB said.

They, however, did not specify actions to be taken on the matter.

The bureau, meanwhile, reminded its personnel to refrain from tolerating shortcuts in its regulatory and documentation process to favor anyone.

"Let the public be further warned that dropping of names of persons holding key positions in the government or any persons for that matter, will not give any advantage to the transactions before EMB-Davao region," EMB said.

The EMB also said they are improving their online system to make the processing of applications faster, in compliance with President Rodrigo Duterte's mandate of Ease of Doing Business.

DENR Regional Director Ruth Tawantawan, in a text message, said they will investigate regarding the mayor's statement